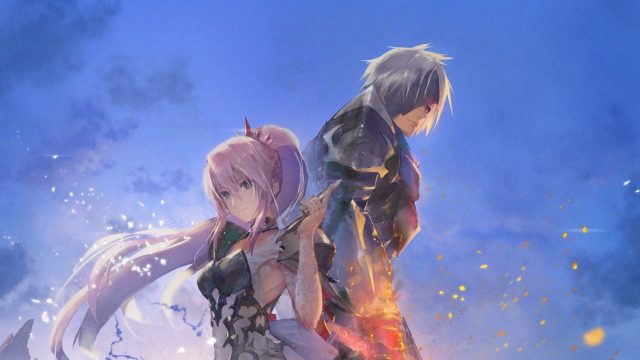 During an interview, the producer of the Tales of series (Yusuke Tomizawa) reaffirmed his desire to explore the path of remakes and remasters.

Interviewed in an interview with Gamer.nethe producers of the series Tales of mainly talked about their latest creation, Tales of Arise. However, they also had word regarding potential upcoming remakes and remasters, hinting at their will as to where these various projects would go.

It’s not the first time that Yusuke Tomizawa brings up the subject. By approaching it again, he also shares his vision of the thing, indicating in particular the path he would like to take with these possible rehabilitations.

If Tales of Arise has seduced the press and the public, it nevertheless seems – according to comments collected on DualShockers – having somewhat disturbed some fans, the main criticism being the absence of certain elements inherent in the saga. Returns which have apparently been taken into account by the interviewee, who claims to take them into account soon and why not implement them from here the 30th anniversary of the series.

One of these main objectives would not only be to preserve the essence of a Tales of, but also make sure to make them accessible and above all adapt them to the times. In short, it will be a question of improving the formula, whether for revisitations or the next opuses, without betraying the expectations of fans of the license. Well, at least that’s what the comments seem to indicate. We let you make up your own mind:

We’ve successfully passed the 25th anniversary milestone with a new console title, marking a fresh start. For the future, I am convinced that we can start a new dialogue with the fans. First of all, I want to say that we will take into account all your requests and all your comments regarding Arise. Not only for upcoming games, but also for ports and remakes, which are in high demand among fans.
[…]

I know what it feels like to love a game but have no way to easily play it again, like PS2 games. I can’t change the situation right away. But I am convinced that the brand as a whole needs to take a new turn to respond to these feelings. We’re discussing internally what to do after Arise launches in 2022, and what to do for the upcoming 30th anniversary. We must continue our efforts to ensure that our games for smartphones and consoles, and everything beyond Tales of branded games, can be enjoyed and loved. We’ll continue to read everyone’s feedback as we work towards these goals, so keep supporting us.

Tales of Arisecurrently available on PS5, PS4, Xbox Series, Xbox One and PCwill soon host a collaboration with Scarlet Nexus.

READ :   The Miss Kobayashi's Dragon Maid shoot'em up will also be released in the West