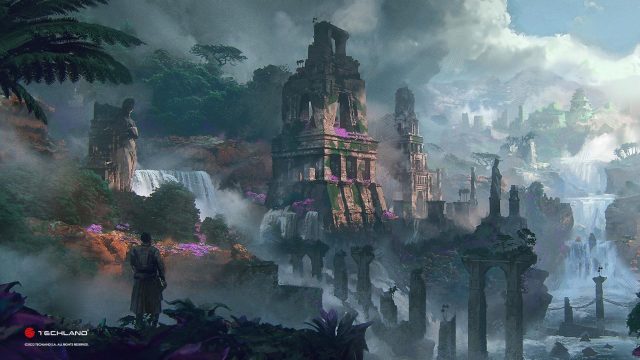 Definitely, the Poles have the resource, Techland has just formalized the development of a brand new IP in parallel with Dying Light 2.

While he promised to ensure tracking Dying Light 2 for at least 5 years and that a big narrative DLC should arrive in September, Techland formalizes its next big project. The icing on the cake, many former CD Projekt employees have joined the teams.

Towards a AAA à la The Witcher at Techland?

For the time being, the software is only in its infancy and the studio has revealed very little information about it. We only know that it will bean open-world A-RPGas several rumors already suggested last August, and that, to change a bit from the post-apo and the zombies, this brand new IP will lean more towards heroic-fantasy.

We want to create a true next-gen experience. A new fantasy epic set in a sprawling open world, created using the skills and experience our team has acquired over the years. Talents imbued with new ideas, passion and creativity. While we can’t share any more details about this project right now, we’re all really invested in it and can’t wait to show it off to players when the time comes.

Now all that remains is to wait to see what the project has in store.

READ :   SCUF releases a first PS5 / PC controller at 200 € to compete with the DualSense