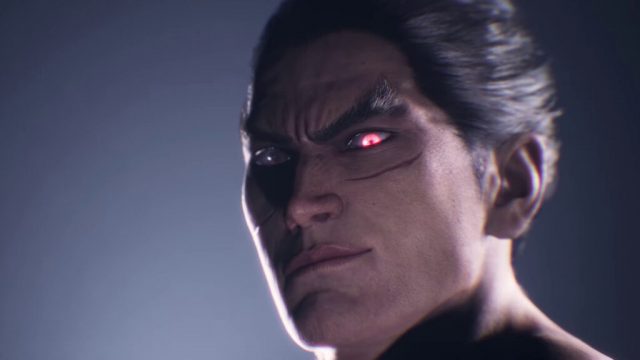 The cult series from Bandai Namco took advantage of the last minutes dedicated to the EVO 2022 to announce a big news to the fans and players… well, more or less.

If Mortal Kombat 12 was not part of the EVO 2022, as its creator Ed Boon had warned, this was not the case for Tekken. The cult series from Bandai Namco has indeed had its little moment to announce a great news that will undoubtedly delight the fans… well maybe.

A new Tekken in production?

It is from a video that the revelation was made. But before getting there, it is the seventh opus that showed itself to evoke the arrival the next August 17 a new balancing update. After that, the video drew our attention to a passage of Tekken first of the name released on PS1 before starting a transition to a modernized Kazuya and concluding with a “get ready”.

READ :   Sword and Fairy: Together Forever shows its cast with a trailer

A message that invites us to think about the future of the series with the arrival of a new opus soon. However, the communication remains rather enigmatic and does not provide more elements to confirm the fact that a new game is actually in production. We are therefore on the lookout for any information that will allow us to be finally fixed on the subject.