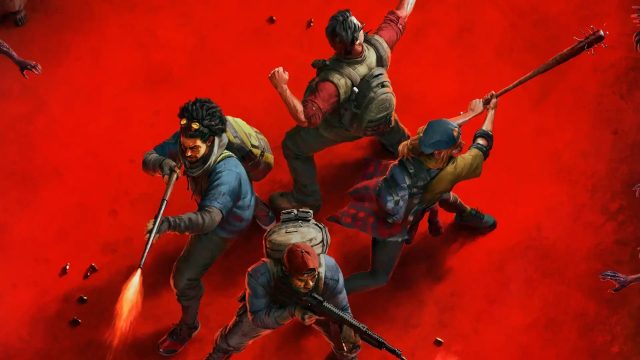 The Chinese industry giant, which has bought half the planet, now owns the studio behind Back 4 Blood and Left 4 Dead.

The success of Back 4 Blood, the return of the popular Left 4 Dead franchise under another name, caught Tencent’s eye. The Chinese group with multiple studios (Riot, Sumo Digital and even small indies) announces the acquisition of Turtle Rock Studios, designer of these zombie PvPvE games.

This buyout is done through the parent company Slamfire Inc and the new owner specifies that the company will remain independent and still located in California. The team also remains in place, notably led by the co-founders. This buyout should allow the studio to expand a bit and continue multi game development, a sector that Tencent particularly likes:

As a reminder, the Chinese group is now at a hundred or so redemptions for 2021. Beautiful year.

READ :   We were able to play Souls-like Spiders, our opinion @VGR