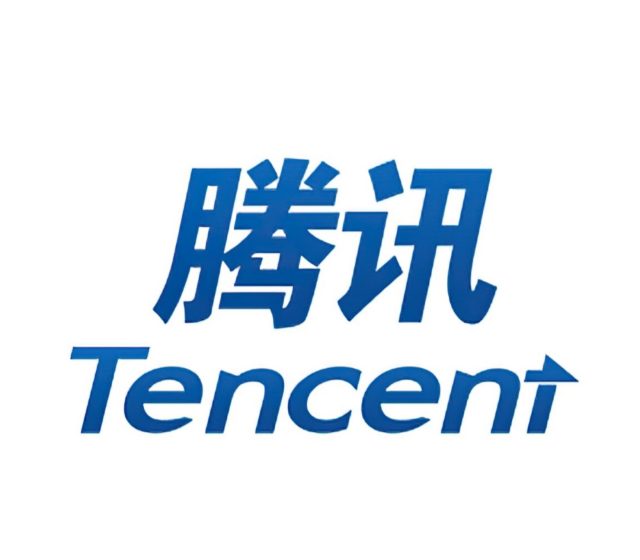 The Chinese giant continues to expand its influence on the sector and is now targeting the famous French publisher Ubisoft.

While it is buying and investing heavily, and already has a 5% stake in Ubisoft, the giant Tencent is currently in talks with the Guillemot brothers and would have made an offer that would be difficult to refuse. 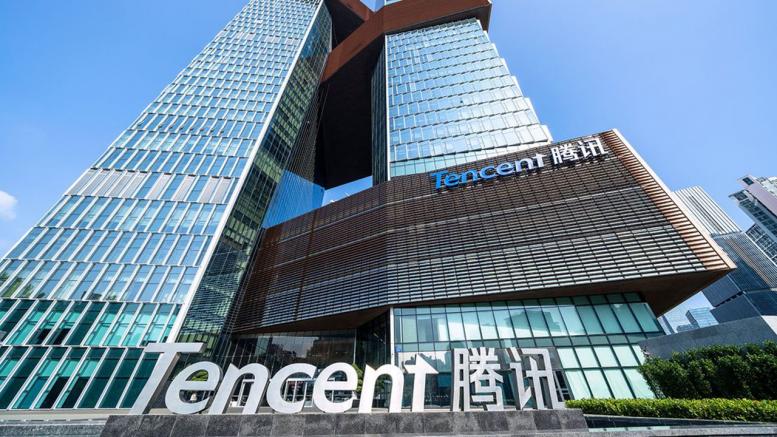 As reported by the site Reteurs, Tencent has recently contacted Ubisoft to propose a rapprochement between the two parties. According to sources from Reteurs, Tencent would aim to become the majority and sole shareholder of Ubisoftbut would not seek a full buyout. The Chinese giant would have made an offer of investment by saying ready to give approximately 100€ by sharewhere Ubi’s shares are flirting with 43-44€ on average. A markup of over 125% that is hard to refuse.

READ :   Tales from the Borderlands 2 leaks release date and other info

For several years, leader on the Chinese market, seeks to literally establish its dominance internationally. The firm already manages most of the editions on the Chinese territory and invests from now on in turn of arm. Tencent already has a presence all over the place and has several strategic positions at Epic Games, Riot GamesMarvelous, Funcom, Turtle Rock or Supercell to name a few. A comfortable home at Ubisoft would expand its catalog and allow it to assert itself (once again?) at the table of industry leaders.