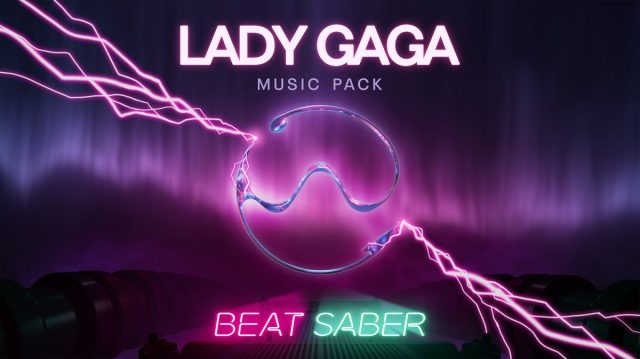 A new DLC for the hit VR music game from Beat Games and honoring the Queen of Pop has been unveiled and rolled out during the Game Awards.

After the Beat Saber DLC dedicated to Billie Eilish that we had not tested in October, it’s the turn ofanother american star to give us a music pack. Available since the end of Game Awards, this one is indeed dedicated to the queen of pop: Lady Gaga.

Ten tracks are on the program including 8 from his first albums (The Fame, The Fame Monster and Born This Way) and 2 by Chromatica, his last LP released in 2020 (Rain on Me, with Ariana Grande, and Stupid Love):

Of course, this DLC also comes with a new environment specific to the singer and inspired by Chromatica. 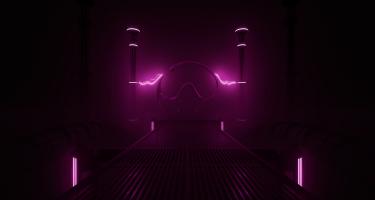 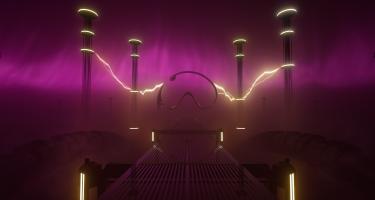