The ultimate monster hunter shows us how to take down demonic hordes in a new video released at the Game Awards.

Presented last year at the Game Awards 2020, Evil West was once again present for this edition of Game Awards 2021 presented by Geoff Keighley with a brand new gameplay trailer. 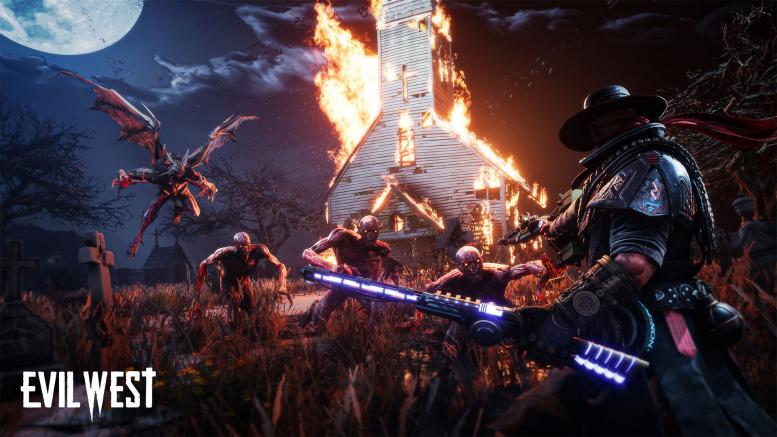 This GST, signed Flying Wild Hog (Shadow Warrior) and published by Focus Entertainment, promisesfrantic action. Originally announced for 2021, it is now expected to 2022, without further clarification, on PC, PS4, PS5, Xbox One and Xbox Series.

As a reminder, it will take place in the far west, finally in a alternative version of it, where, as one of the last agents of a secret organization of vampire hunters, you will have to protect humanity from a demonic invasion. So it’s up to you to face the creatures of the night and other dark abominations that have settled in the American West to drive them away from your home. by making the powder speak, rather than garlic, and by chaining combos thanks to your electric gauntlet and various gadgets available to you. 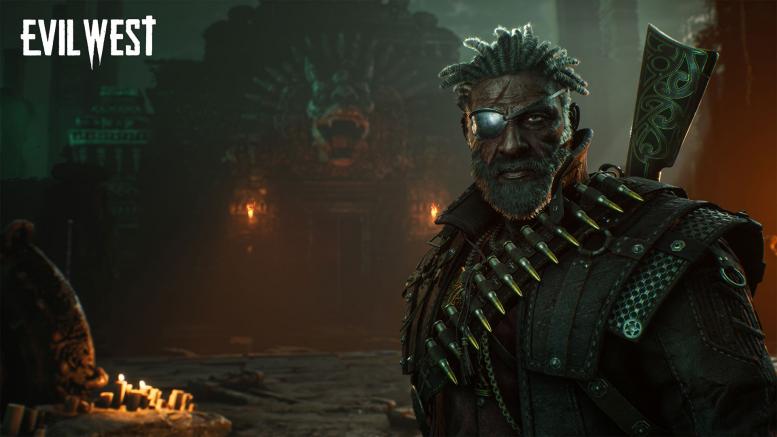