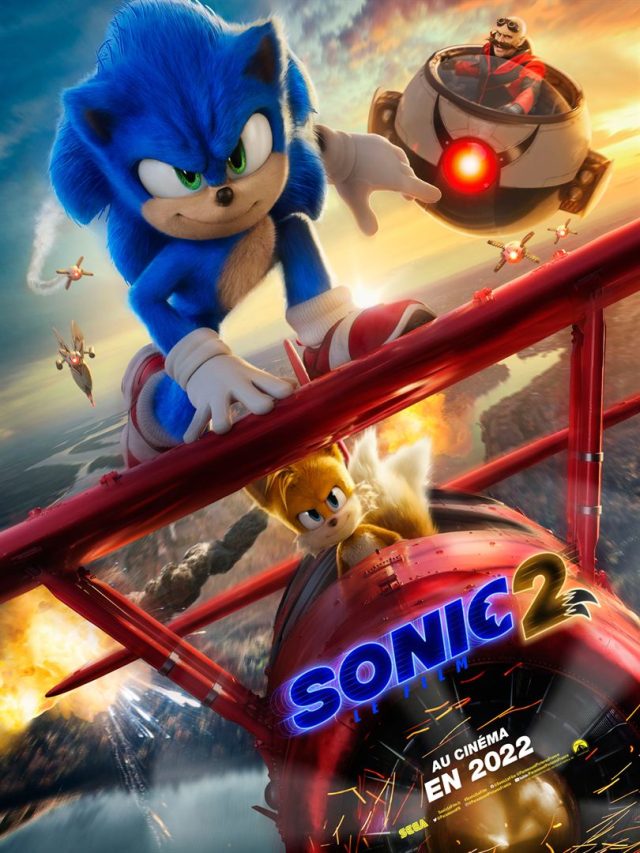 The release of the second Sonic movie is getting closer and closer, and the Games Awards ceremony was a nice springboard to show off his trailer.

Paramount Pictures took advantage of Game Awards to reveal the official trailer for Sonic 2 the movie, after the success of the first in the cinema.

We find our blue hedgehog, still as fast, but this time, he is no longer alone … We have already found that he will find Tails, and Knuckles will also be there. Jim Carrey back in the role of Eggman.
However, we will be careful not to reveal any further what we see in this trailer.

For the little story, Yuji Naka, the creator of the blue hedgehog, was enthusiastic following the short trailer revealed last February.

What are your first impressions? Do not hesitate to let us know.