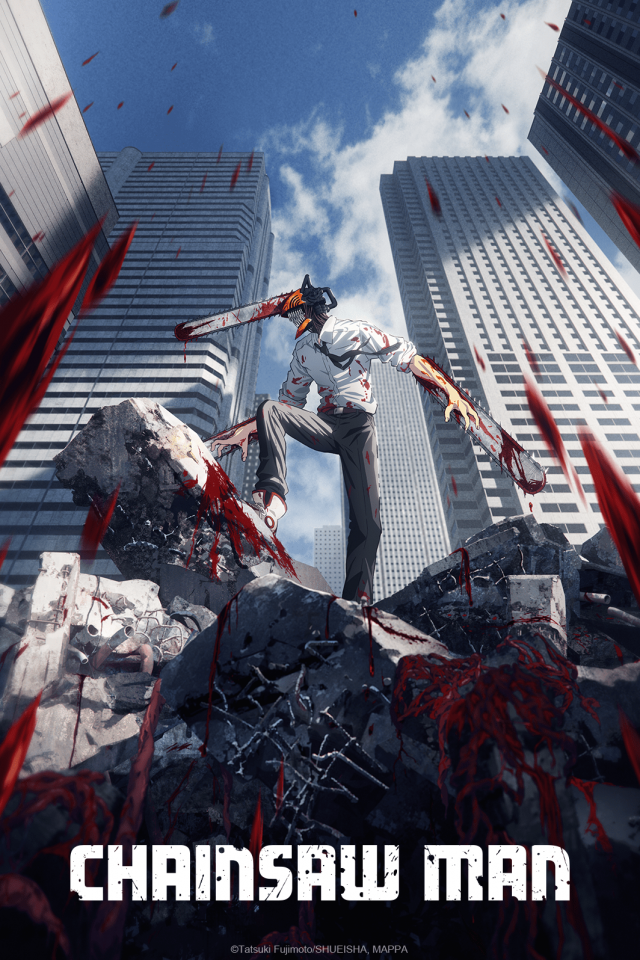 On the occasion of the Crunchyroll Expo, the long awaited new trailer of Chainsaw Man has now been released. And one thing is sure, it promises.

It is one of the most expected anime of this end of the year. And, of course, the fears about the adaptation must be many, even if the studio that is leading the production has already amply proven itself. Among the achievements that have been shaped by their hands, there are notably big successes: Jujutsu Kaisen or Shingeki no Kyojin. Great expectations that, perhaps, have been intensified today by the new trailer released on the occasion of the Crunchyroll Expo.

When theAnime Expo took place, the community gathered around this transposition of the work Tatsuki Fujimoto was eager to discover a new preview. However, days passed and Chainsaw Man didn’t show up. Well, yes… Only, we had a conference that wanted to reassure by promising the absence of censorship and a content very respectful of the original work. And this, we can now see with the latest trailer, inside which violence is mixed with a very heavy atmosphere.

Now, we are waiting to see what all this will give and if this Chainsaw Man will manage to seduce its public. Before knowing the answer, we will have to wait until October when another big piece is also expected: Bleach.

For the moment, only the manga sold more than 15 million copies in the world can be approached, and especially its second part which was launched last July and can be followed via Manga Plus.