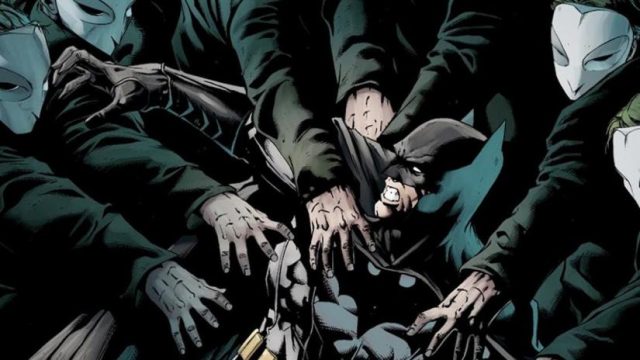 Nothing says yet that The Batman will be a success at the box office, but Robert Pattinson already has an idea fixed on enemies for a second film.

Considered by many to be one of the best tales of the Dark Knight, The Court of Owls will be the focus of the Gotham Knights game. The last trailer for the title also featured the organization.

In an interview with Den of Geek, Robert Pattinson who embodies the bat in The Batman would see himself rubbing shoulders with The Court of Owls in a hypothetical The Batman 2:

I would like to do something with La Cour des Hiboux. There are elements of The Batman that are kind of horror and it’s kind of new for Batman.

It’s a first choice but Pattinson does not say no to Calendar Mana character who appeared on the big screen in The Suicide Squad by James Gunn. In the rooms on March 4, 2022The Batman offered us its theme song, running time, and a behind-the-scenes anecdote recently.

So, do you agree with Pattinson? Do you have any other characters you would like to see?