The American magazine Game Informer should give news of the new title of the creator of Dead Space shortly. In the meantime, he is showing us a first visual.

The Callisto Protocol, expected for 2022 on new gen and PC, still remains very mysterious. Nevertheless, the team recently promised us information very soon. And, the latter will apparently not miss the call. Plus, the game should be sending us a few items soon through Game Informer.

Indeed, the American magazine was able to approach exclusively the new horrific journey of the creator of Dead Space (Glen Schofield) by viewing some images and talking with the development team.

The information obtained by the periodical will soon be made public, as soon as next may 24 with the publication of its new number where the game will be on the front page. At the same time, it is hard to imagine seeing them broadcast (at least in part) on the magazine’s own website, which will also benefit from digital coverage.

READ :   The Last of Us (HBO): Leaked video shows known scene with Ellie

But, while waiting to know more, the game which promises, according to the words shared, very different from its elder (dead space) was entitled to a first visual. Admire: 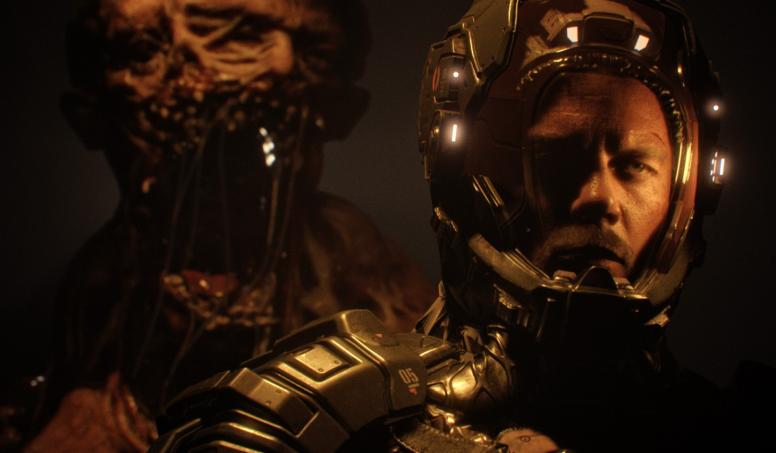