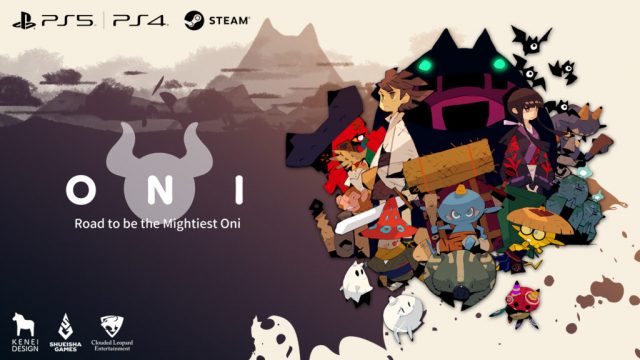 ONI: Road to be the Mightiest Oni, a colorful adventure game in which you play as a small demon, is shown in a video. Its arrival is scheduled for 2022.

Expected to be released during this year 2022, ONI: Road to be the Mightiest Oni sends us to the island of Kisejima, in a world bathed in Japanese folklore.

The adventures of a little demon

Players will take possession of a little demon named Kutaa. The only survivor of the army that faced the legendary hero Momotaro, our protagonist will wander on Kisijima with, for company, another creature that is known under the name of Kazemaru. The two will complement each other and will have to use their respective skills to be able to dispose of the opponents who will face them. Kutaa will defeat them with his brute force, Kazemaru will swallow their spirit.

On the island, divided into three distinct areas, our heroes will have various activities and challenges to do with one main goal in mind: level up. They will be able to compete with other demons (of any size and strength), to go on escort missions or to collect items such as mushrooms, for example.

Waiting to know more about it, and especially, its exact release date on PS5, PS4 and PCWe leave you with the latest video released: