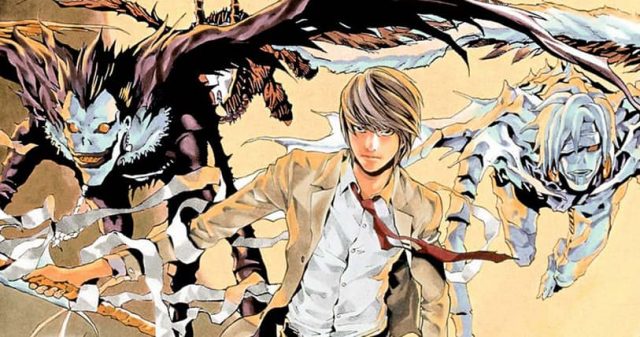 After a film that was criticized to say the least, Netflix will try its luck again with a new adaptation. And, this time, Death Note will be presented in the form of a series. 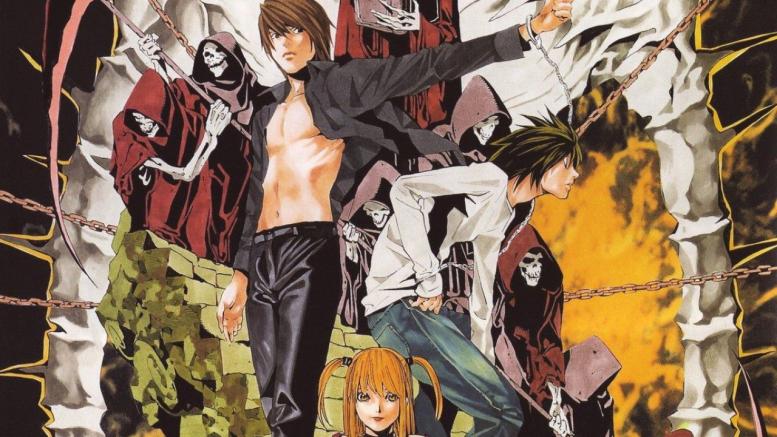 ?’uvre resulting from the collaboration between the scriptwriter Sugumi Oba and the cartoonist Takeshi Obata, Death Note was entitled to an animated adaptation very appreciated. This was absolutely not the case of the Netflix production released in 2017. However, the American giant of the VOD will have the opportunity to redeem itself with a new test.

Death Note or the magic of the makers of strange things

Death Note will have a new adaptation signed by Netflix. Should we expect something this time? Well yes, especially if you are a fan of the work of the guys who will be in charge of transposing the series on the small screen. For, they are none other than the creators of Stranger Things: the Duffer brothers. Well, it is rather their company, Upside Down Picturesthat will be entrusted this new realization. So, nothing says if the two men will get close to this new series, which will take new bases and will cut absolutely with the film previously welcomed by the platform.

And that’s just one of the projects (shared with Netflix) that Upside Down Pictures plans to tackle. Deadline tells us that a transposition of the novel by Stephen King, The Talismanis also on the table. And, we will not forget to mention the last season of Stranger Things, expected for 2024, as well as the spin-off which is intended for him.