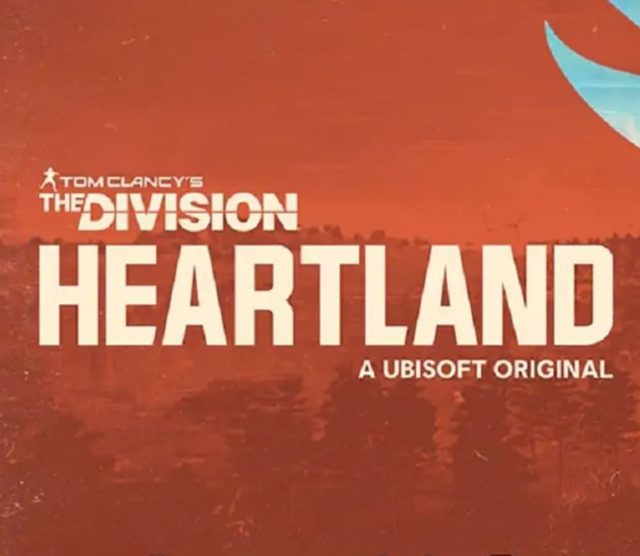 It’s been a while since we heard about The Division Heartland, Ubisoft’s next service game, but new details have just fallen.

He is the very knowledgeable Tom Henderson who spills the beans through a long article in the columns of Xfire. The man, renowned for his insider information, would have heard a lot of details about The Division Heartland, Ubisoft’s future service game which would indeed be free to play.

While Ghost Recon Frontline grabbed the headlines and got a flurry of uninviting feedback, The Division Heartland would be visibly more qualitative and its development would be progressing well according to Henderson’s sources.

According to its recent information, the features of previous leaks are still relevant, and more.

Two game modes are thus confirmed. First of all the “Storm” mode, presented as THE big piece of the experience. A PVPVE mode where we will be asked to loot equipment and extract it while facing AI opponents and other players. Sort of Dark Zone XXL on paper then.

Then comes an “Excursion” mode, described as an open-world PVE mode for up to 3 players, where it will be possible to loot, explore and fight against a host of AI enemies. Henderson’s sources also liken it to some kind of giant tutorial to prepare players for “Storm” mode.

Everything would happen in the map of silver creeka large post-apocalyptic open world, several sectors of which would be parasitized by virus fumes. Areas that it would be possible to explore only with a gas mask, as in the two original opuses. The map would provide players with several beacons scattered all over the place, which would allow them to exchange resources for various bonuses to facilitate their exploration. 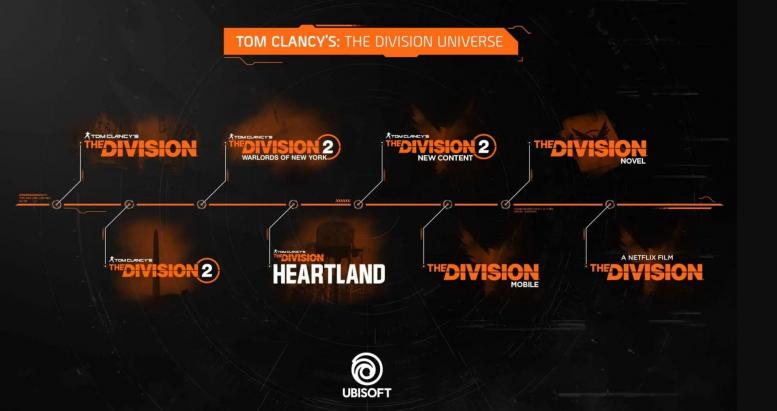 “The Division license has a bright future ahead of it”

What’s more, agents could take advantage of a base of operation that would provide a whole host of services. We could there prepare your loadout, craft, improve your equipment and even relax in an arcade room containing old Ubisoft games. Henderson, on the other hand, specifies that he does not know if these will be playable in-game, if it is a HUB to centralize Ubisoft’s experiences or if it is simply an easter egg.

READ :   Assassin's Creed gets a vinyl box set for its 15th anniversary

Finally, class side, Heartland would have for the moment 6 distinct characters (3 men and 3 women) and 3 different archetypes:

The enemies meanwhile, called “Vultures”, could already count on several types of units whose only names are known at present: “Flanker”, “Grunt”, “Heavy”, “Sharps”, “Hooter”, and “Technician”

Furthermore, Henderson specifies that Ubisoft should give official information very soon and that the software should be released by early 2023.

Obviously, even if Tom Henderson has already proven himself and this new information sticks rather well with the leaks of last year, we remind you to take them with a grain of saltespecially since many things can still be changed by then.