On National Space Day in the United States in early May, Deliver Us Mars took fans behind the scenes of the new narrative adventure game.

Frontier Foundrythe gaming label of Frontier Developmentspresents us with the first dev diary of Deliver Us Mars, the narrative adventure game from KeokeN Interactive. This video called Journey to the Red Planet is a first glimpse of the story that awaits players in this sequel to Deliver Us The Moon, released in 2019.

Journey to the Red Planet present behind the scenes of the narrative design of Deliver Us Marshighlighting the environmental themes that serve as a framework for the gameas well as the personal issues of the story and the efforts made to create an authentic astronaut experience.

An all-new movement system and puzzle mechanics will be an integral part of the game, along with larger and more complex interconnected challenges.

Deliver Us Mars takes place 10 years later Deliver Us the Moon and takes place in a future where Earth has been ravaged by climate change and where bad weather that disrupts the world is part of everyday life. We will join a team of astronauts whose fundamental mission to ensure the future of humanity. 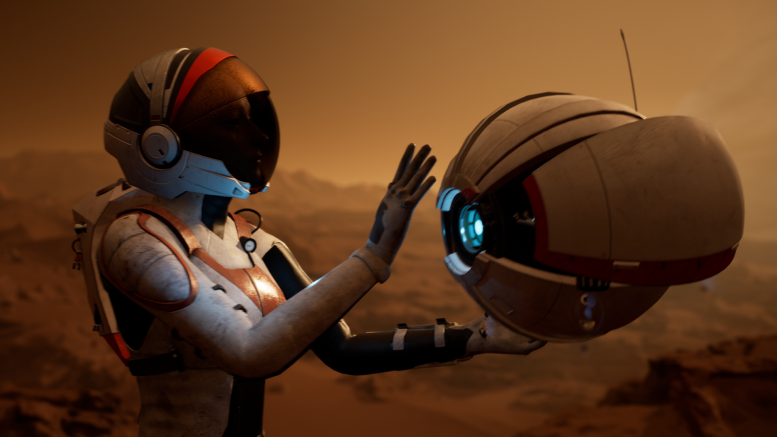 Our objective will be to repatriate the huge Colonial ships based on March and known asARKs with the obscure organization Outward, in order to revitalize the planet Earth before it is too late. During our mission, we will uncover the truth about what happened to the vanished colony ofOutward.

This dev diary also tells us that the game tackles the delicate relationship between a father and his daughter. Although the full story of Deliver Us Mars won’t be revealed until the next few months, conscientious fans will no doubt be able to guess the identity of this sequel’s protagonist based on visual clues from this episode.

While the main character of Deliver Us the Moon was not fully dubbed, the heroine of this sequel will be. Exploring the Martian landscape and other locations will provide an opportunity to learn more about our protagonist’s personality, motivations, and backstory. The use of motion capture linked to the talented casting carried out for this opus allows a huge leap in the narration and to best transcribe the emotions of the characters.

For the time being, Deliver Us Mars has no set date for its release but will arrive soon on Xbox Series X,S, PlayStation 5, Xbox One, PlayStation 4 as well as on PC on Steam and on the Epic Games Store. 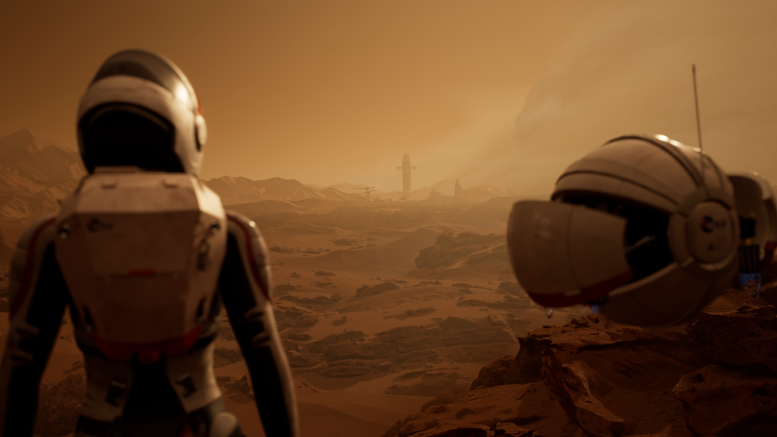 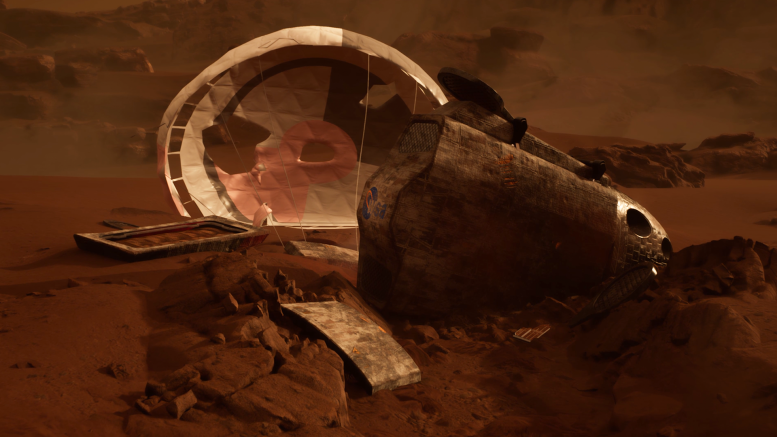