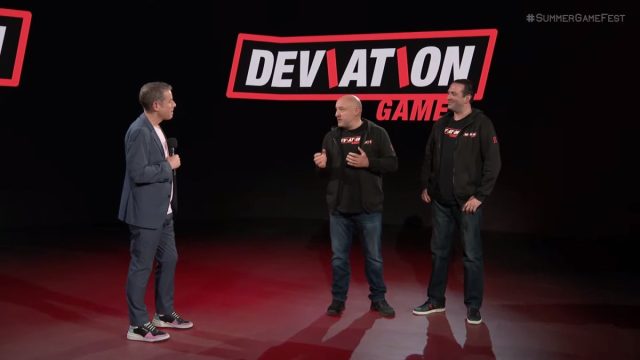 Sony’s partner studio, which is working on a new IP for the PS5, is looking for designers who have experience in narrative Action-RPGs.

New Sony partner studio announced in June 2021, Deviation Games would work on a Narrative RPG. In any case, this is the first clue that can be deduced by reading the job offers published by the company which had announced the start of production of its first title just before Christmas.

The lead designer sought by the studio must have strong knowledge in “AAA single player and multiplayer narrative type A-RPGs”. An approach that recalls the clear ambition of the CEO last December:

When we created Deviation Games, we moved away from normality, from boredom, from routine, from things we’ve seen a hundred times. […] No story, no matter how good, matters if the gameplay isn’t fun. The Holy Grail we seek is the marriage between game design and storytelling.

It remains to be seen in which universe in particular this will take place. brand new IP whose release date is still far from being announced. As a reminder, this studio which will be dedicated to new licenses for the PS5, was founded by veterans of Treyarch (Call of Duty Black Ops, the first Spider-Man trilogy).

READ :   Have a Nice Death will be available in Early Access in March