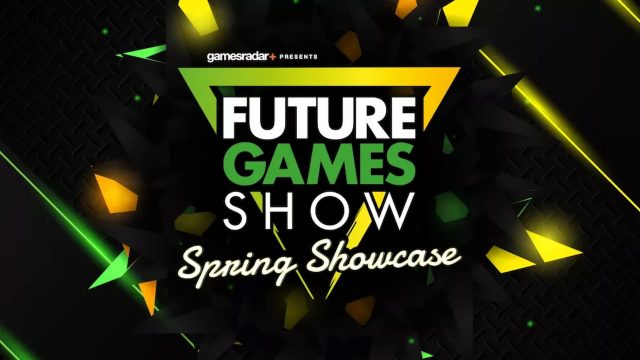 We know one of the first digital events of the year. The spring edition of the Future Game Show 2022 is coming.

The year has barely begun when the first online events begin to announce themselves. While everyone is eagerly awaiting the first State of Play of 2022 whispered for the month of February by several insiders, or even a Nintendo Direct, it is a completely different digital conference that is revealed: the Future Game Show.

A first edition of the Future Game Show 2022 for March

The appointment is given next March 24 on the YouTube and Twitch channels of gamesradar to watch more 75 minutes of new trailers and announcements of all kinds around new games like those already known and expected. The opportunity to learn more about AAA titles just like the future indies which will perhaps create a surprise this year. Interviews with developers and playable demos at the end of the event will also be there.

More details on participating publishers or schedules will be communicated later. Recall that the Future Game Show had already highlighted games such as Sifu, Life is Strange: True Colors, The Lord of the Rings: Gollum, Returnal or Kena: Bridge of Spirits.