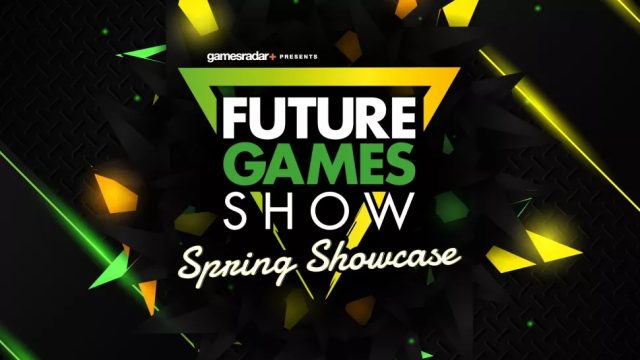 The organizer of the big spring showcase has announced some more of the event’s content, including 8 exclusive “world premieres”. Some are already announcing the possible presence of Sonic Frontiers.

Announced last January, the new edition of the Future Games Show has just been confirmed for March 24th by gamesradar. The organizer site took the opportunity to give some figures: 40 games will be unveiled including “8 world premieres” and cameos.

According to the leakers who had unveiled this weekend a “release date announced in March” of Sonic Frontiers, this event should be the perfect opportunity for the hedgehog to point the tip of its muzzle. Rumors also announce it for the November 15, 2022.

Anyway this Spring Showcase will reveal a little more of its program in the coming days, via its social networks. The event can be followed on Youtube or Twitch. Note that two other dates have already been announced:e FGS will return to E3 on June 11, 2022 and Gamescom on August 24, 2022.

READ :   Ubisoft once again postpones the release of The Settlers reboot