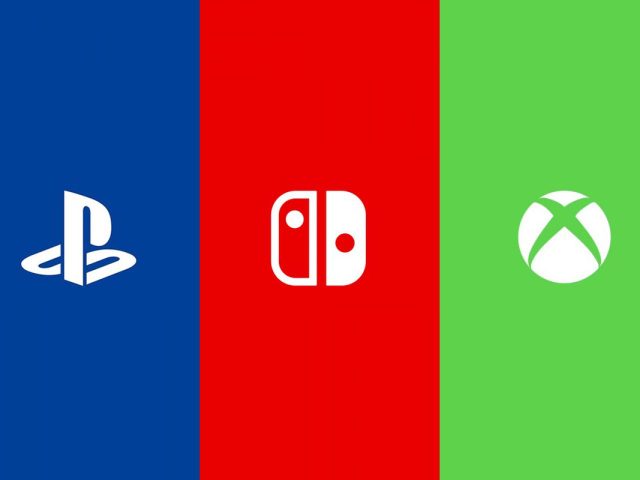 In a study, we learn that the Xbox Game Pass is currently well established among subscribers to gaming services, but the profits generated represent only 4% of total sales in Europe and the USA.

According to Ampere Analysis research shared by Axiossubscription services such as Game Pass of Xbox, the Playstation Plus from Sony (whose new formula will arrive in June) or the Nintendo Switch Online would have generated $3.7 billion a yeara fairly small share in the end compared to the 81 billion spent elsewhere on games (physical sales, DLC, micro-transactions, etc.) For the research firm, this therefore represents 4.3% of overall in-game revenue generated in the European and US market.

The market is held by Microsoft and its Game Pass, which represents 60% of orders, with a service sold for $15 a month to more than 25 million members. But the gaming market is still far from a Spotify-style offer: on the music side, streaming services generate 83% of income in the USA, for example. In addition, Axios recalls, unlike Spotify or Netflix, the catalog of these game services is still very small compared to the existing offer, a few hundred games for Xbox or PlayStation.

In France, the latest SELL report on video game consumption in the territory in 2021 indicates that the share of subscriptions and services rose by 1% in one year, to reach 7% of total turnover. A share that has remained more or less equal for 4 years, and which had even reached 8% in 2019. In-game and DLC purchases are on the rise and represent half of sales.

In our last podcast, we went back to subscription services: