Until now reserved for Xbox Series, Xbox One and PC players via the Windows Store, The Gunk will soon open up to new horizons on PC. 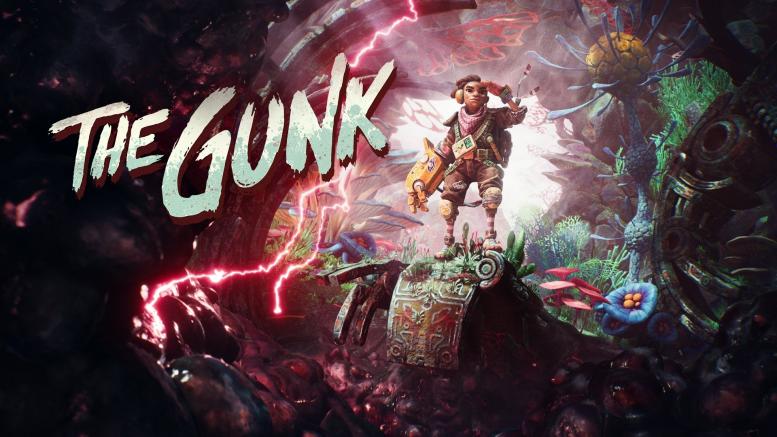 The very honest The Gunk will cede its exclusivity to Microsoft platforms against a ticket for the open sea.

Thus, if it were only possible to play the title by going through a Xbox Seriesa XboxOne or Microsoft apps on PC, including Game Pass, The Gunk will take advantage of spring 2022 to join the Steam catalog and other PC stores. We think in particular of the Epic Games Store or even GOG, although neither of these two players has been explicitly confirmed for the moment.

Moreover, at the same time, the software will receive a free update on all devicesincorporating a photo mode and support for Japanese, Simplified Chinese, Russian, and Brazilian Portuguese.