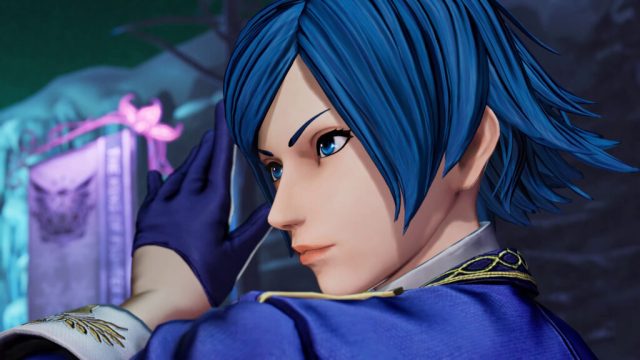 Here it is, or rather, here it is: SNK Global is now bringing in the final fighter from the original cast of The King of Fighters XV.

Two weeks after Kula Diamond, it’s now the turn by Elisabeth Blanctorche to announce themselves (all in elegance) and to conclude the tour of the casting of this KOF XV, initiated some time ago.

The character, having appeared in the 11th episode of the franchise, joined the Team Ash. The latter is also completed by the presence of the man of the sands, kukri.

Waiting for the arrival of The King of Fighters XV on PS4, PS5, Xbox Series and PC, on February 17, here is the 39th and last presentation in video and images: