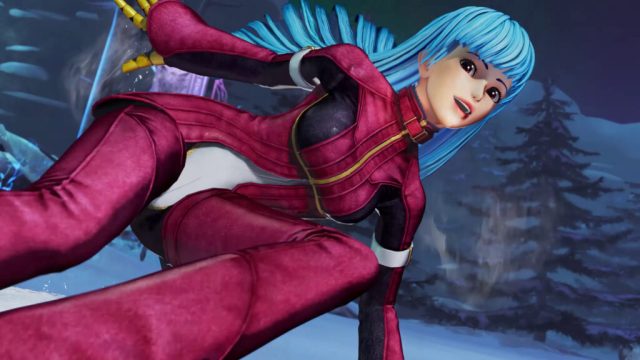 The cast of The King of Fighters XV is almost complete. Just over a month from its release, the title now features its 38th character.

It is a face known to those familiar with the license: Kula Diamond, first appeared in The King of Fighters 2000, now joins the fighters of this new opus. The Ice Woman follows in the footsteps of Maxima, who himself was entitled to his presentation two weeks ago. With his presence, the Team Krohnen (also composed of Angel) is ready.

The King of Fighters XV will show up very soon, on February 17th, on PS5, PS4, Xbox Series and PC. But before that he will reveal the 39th and last character of his initial roster.