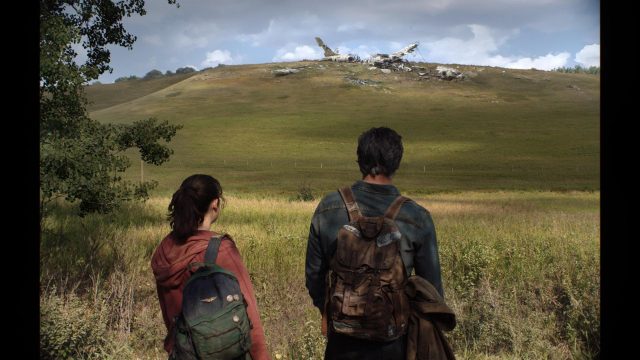 Bad news for The Last of Us fans who have been waiting for the HBO series. The adaptation will not air this year.

It was one of the series most awaited by players this year, it will ultimately be necessary to wait a little longer. The television adaptation of The Last of Us by HBO was planned for the current 2022. Initially at least.

The ax fell during an interview with the TCA media. Casey Bloys, one of HBO’s content managers announced the bad news. “It will not be broadcast in 2022, they continue to shoot the series in Canada. I imagine you will see it in 2023.The series is indeed continuing to film in Canada, where the cast was recently joined by Storm Reid (Euphoria) as Riley. A few other big roles are still missing, like David, Sam and Henry.

Bloys nevertheless wants to be very enthusiastic. If he sweeps away any comparison with Game of Thrones, he wants to be very optimistic about the quality of the adaptation. “I’ve seen some of the early episodes and I’m really looking forward to it. (…) What I watched is incredible”. Well, that’s his job, but all the stars are aligned. Between the supervision of Neil Druckmann, a panel of renowned directors and a solid cast, the The Last of Us series has all the cards in hand to be the next HBO sensation.