After the numerous leaks of the last few days, Naughty Dog decided to offer several minutes of commented gameplay to prove that it is indeed a remake.

Since a few days, The Last of Us Part 1 is the target of a lot of leaks. Images of the game, screenshots of menus and gameplay sequences, we thought we had already seen everything and many fans criticized the work of the developers. To try to turn the tide, Naughty Dog has shared a development diary. 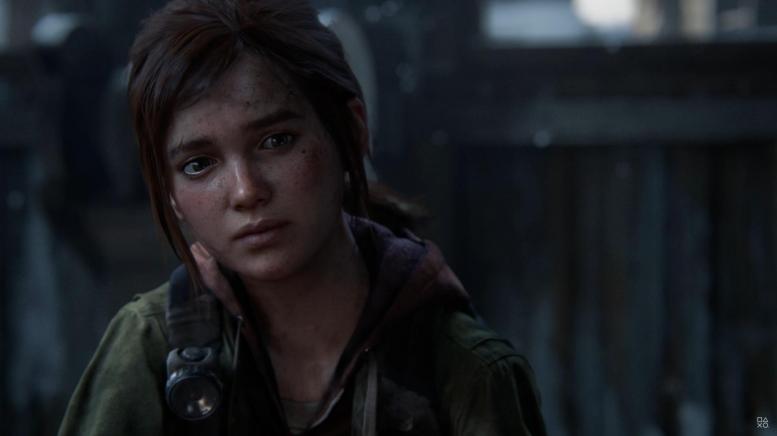 The Last of Us Part 1 is indeed a remake

In the video, we see a lot of gameplay and some cinematics. The developers tell us that thanks to the PS5, the remake is THE Last of Us that he had not been able to do before because of technological restrictions.

Part 1 will therefore offer a complete graphic overhaul, and even a new art direction even more detailed and post-apocalyptic than before. The destruction of the scenery will also be part of the game and the number of particles has been drastically increased.

The characters have also had the right to a new design and take advantage of new animations even more credible and natural. Moreover, the studio used a brand new technology of Motion Matching which allows all characters to adapt their movements to the scene by choosing from several hundred movements. This is one of the reasons why The Last of Us Part 2 never ceases to amaze us even months after its release.

The AI has also undergone changes to make it not only more natural but also more intelligent. Enemies will react differently and be more coordinated, while the AI of our allies has also been modified to adjust its behavior and avoid ridiculous exposures. It remains to be seen what this will look like in game.

Bonus, the remake brings several features and game modes. We will note for example the presence ofan expanded photo mode, but especially a Permadeath difficulty mode which requires you to finish the game in one go without dying. A SpeedRun mode will also be present for completionists and a lot of accessories, like costumes and weapon skins, will be unlocked while playing.

The game will also be extremely accessible and will offer many filters, but also an audio description. 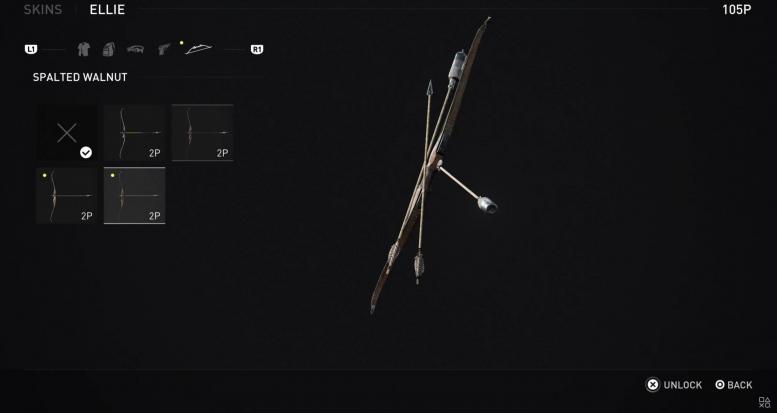 The Last of Us Part 1 will take full advantage of the PS5’s capabilities. First of all its 3D audio that promises a precise and immersive sound designbut also the Dualsense which the haptic feedback and the adaptive triggers will be used throughout the game.