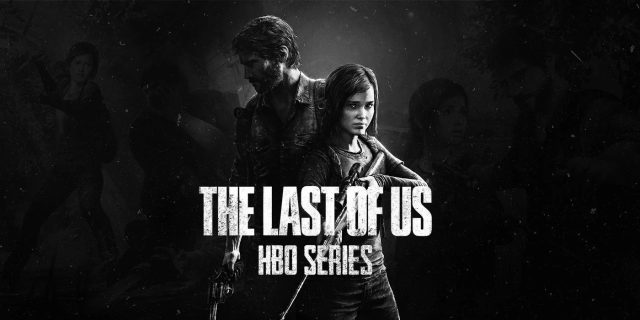 The Last of Us (HBO) series will bring some changes to the game to improve its universe. We now know one of them and it concerns a character.

HBO launched a casting call for sam. A boy described in the offer as being artistic and kind in nature, but who is terrified because “he and his brother are broken by a group of violent revolutionaries“. So far no change.

Only, Neil Druckmann and the director who will direct the two episodes where Sam will appear want to take the character in a new direction at some point. The actor who will play Sam must indeed be a deaf child 8 to 14 years old and fluent in American Sign Language (ASL).

A difference with the game which is already being talked about on social networks, but which in fact shouldn’t fundamentally change the character, his personality, or his stakes. Druckmann had warned, the HBO’s The Last of Us series would take detours to improve its universe but the story itself would remain identical to that of the game, unlike the Uncharted film. 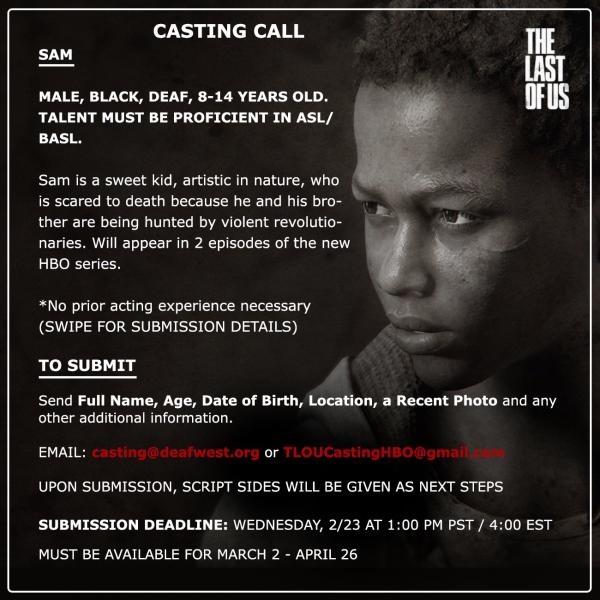 Perhaps we will find this new facet of Sam in the supposed The Last of Us Remake on PS5.