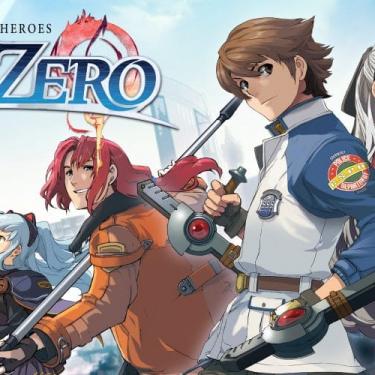 While the game was released 12 years ago in Japan, this opus finally arrives on the Old Continent with a Deluxe Edition to make up for the delay.

This new video allows us to appreciate the gameplay mechanics of this science fiction J-RPG and gives us an appointment on September 30 for the release of the game in deluxe physical edition on PS4 and Nintendo Switch. This edition will include the game, the original Song of the City State soundtrack and a mini artbook “Special Support Section Dossier”. 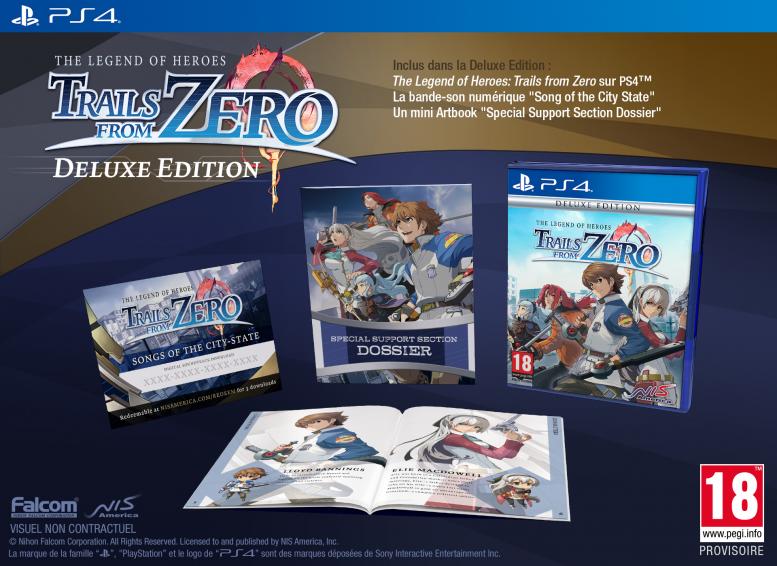 The Legend of Heroes: Trails from Zero plunges us into the imaginary city-state of Crossbell where Lloyd Bannings returns to follow in the footsteps of his dead brother. Nevertheless, he finds himself joining the Crossbell Special Support Section which consists of doing small jobs and helping people in need. As we go along, Lloyd and his new companions will discover that the city is under the yoke of a vast criminal network and much more.