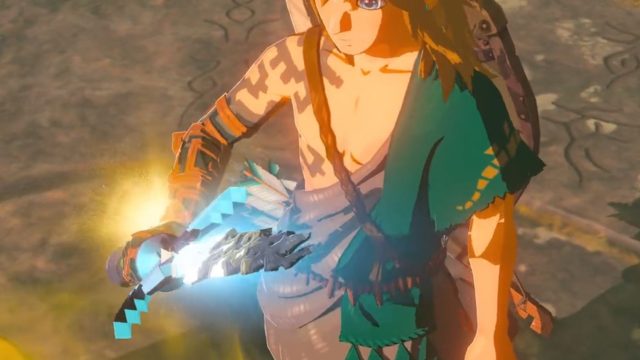 In a video, the producer of the Zelda series, Eiji Aonuma, announces a postponement of Breath of the Wild 2 for the beginning of 2023 and apologizes to the fans of the license.

Sad news for fans of the zelda license and in particular the Switch opus The Legend of Zelda: Breath of the Wild 2, the release is officially postponed to spring 2023. A new big report for a highly anticipated game, this time from Nintendo, which has unveiled a video of Eiji Aonuma, the producer of the series, this Tuesday afternoon:

I have some news to share about the Breath of the Wild sequel release date. We were planning to release the game in 2022. However, we have decided to extend the game’s development time and bring the release date to spring 2023. We would like to apologize to those who were planning to play it this year.

The video also allows you to see some small additional images of this new opus, and in particular the design of Link, the main character (no, it’s not Zelda, shh). To find out more, you will have to be patient.