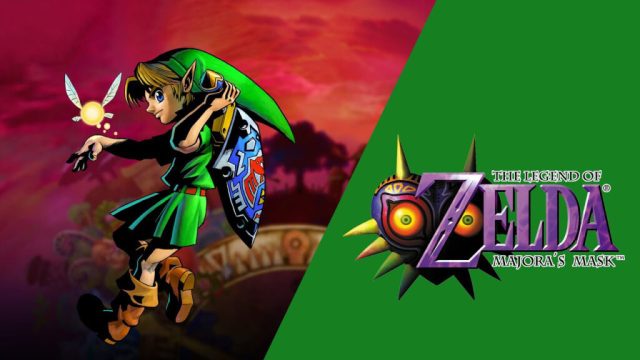 Announced in January, just after the arrival of Banjo-Kazooie, The Legend of Zelda: Majora’s Mask is now set to join the Nintendo Switch Online catalog. Subscribers who have subscribed to the additional pack will be able to dive or re-dive into one of Link’s most grueling adventures from February 25.

It is neither more nor less than a race against time. Three days, only three short days, separate the world from its destruction. During this short period of time, the hero in the green tunic will give himself the heavy task of avoiding this certain fate. Impossible, you say? Link would think so too. Fortunately, he can go back in time at his leisure. Again and again, he will relive the same days. Again and again, he will confront this rascal of Skull Kid. Again and again, he will tremble to see the unfortunate moon crashing down on an entire world.