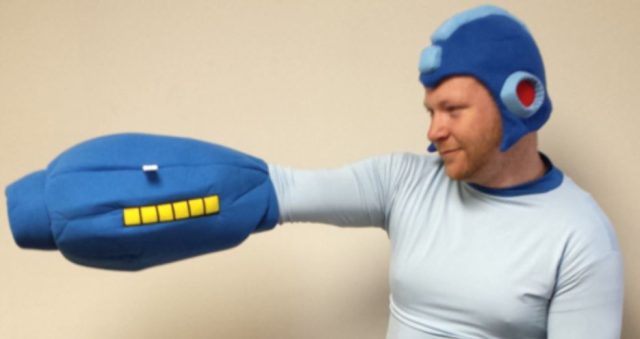 The directors and screenwriters of this live film leaked information that has since been withdrawn. Would the project be for the Netflix catalog?

Among the many adaptations planned by or on Netflix in the months and years to come, we will soon be counting on Mega man. The streaming platform could soon add a live action movie on the world of the famous Japanese franchise.

The project has existed since 2018, of course, but Capcom has never managed to go to the end. Indeed, the takeover of Fox (who was to take care of the film) by Disney derailed the partnership. Netflix would then have offered to resume production, which has not been confirmed for the moment … except on the side of Supermarket, the co-producer of this creation.

On the studio’s biography page, Henry Joost and Rel Schulman, the two creators of Supermarket, announce be writing for Mega Man, a project “for Chernin Entertainment and Netflix that they are directing”. Unfortunately, the page has since been modified to remove mention of the recipient of this project. Filous, go.