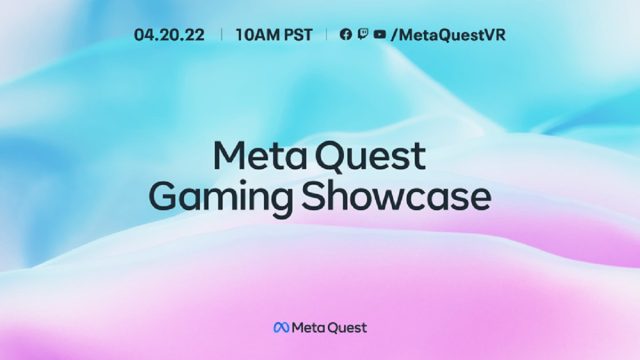 Meta’s great mass dedicated to VR will hold its annual show in April and will no doubt seek to raise the hype on what awaits us by next year in this area.

As usual and as of course, this one will focus on thefuture of virtual reality and will be an opportunity to unveil new VR gamesupcoming updates, news gameplay phases and other surprises. 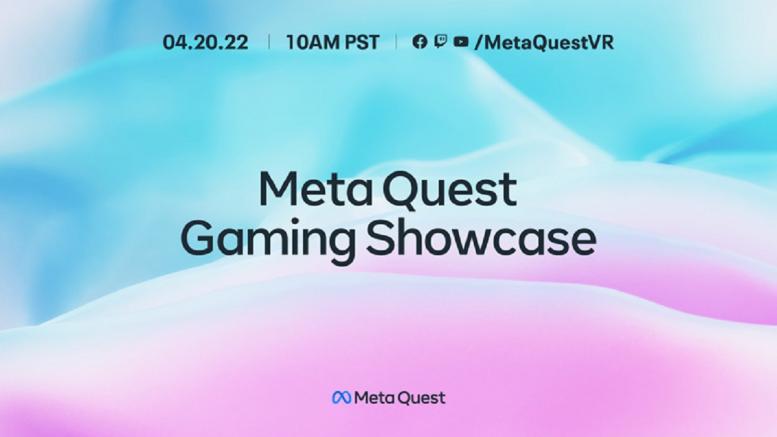 Without a doubt the Quest and the Quest 2which now represent more than half of VR headsets used on Steam, will be in the spotlight and maybe even the Quest 3especially since we will soon have to rely on the new competition of PSVR 2.

And among the expected games, we include the VR versions of Splinter Cell and Assassin’s Creed, as well as System Shock 2, Among Us and GTA: San Andreas, but also Project 4, the sequel to Boneworks. It only remains to wait to see which ones will actually be present.