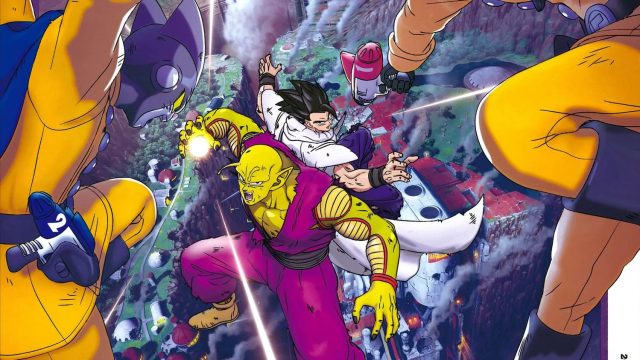 After revealing just recently its release date in French theaters, the new Dragon Ball Super movie is now drawing attention to its preview.

Released in Japanese theaters in June, and available on August 19 in North America, Dragon Ball Super: Super Hero still has a little less than two months to offer itself to French fans. And if it aims at a national release in October 5thSome spectators will have had the opportunity to see it a few days before.

Super Hero dates its premiere at the Grand Rex

The Sunday, October 2, 2022the new Dragon Ball Super movie will have its premiere everywhere in France. But, if we still remain a little in the vagueness to communicate you in detail the places will welcome it, we can already affirm that the Grand Rex and its biggest screen (the Grand Large) will be part of the event, offering sessions all day long. For more details on the schedule, we invite you to join the website where the reservations (VIP or not) are also open. 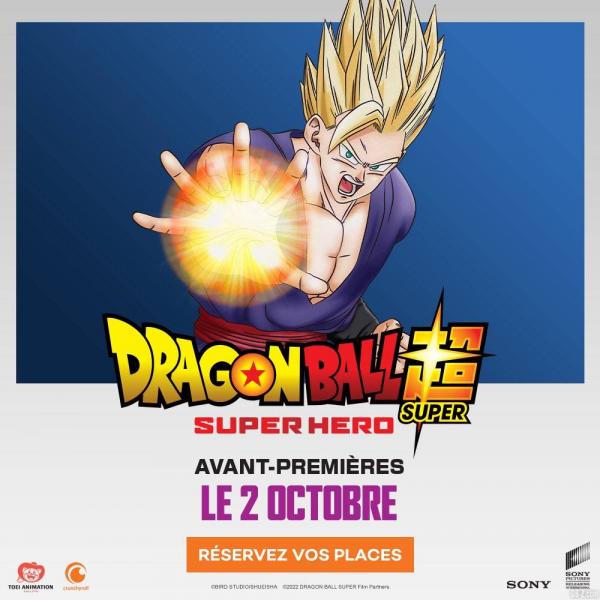 A news which will have the attention of some of you and which will not be without giving rise to some fears on the course of these sessions to come. It must be said that there is no lack of incivilities during these events. It happened for example with Jujutsu Kaisen 0 orand it’s very recent, with the latest One Piece Red. So let’s hope that everything will go well this time.

While waiting to see if our concerns have been confirmed or, in the happiest of cases, dispelled, we suggest you take another look at the synopsis and review the latest trailer released to date.

The Red Ribbon Army was destroyed by Son Goku, but some people decided to revive it. They created the ultimate cyborgs, Gamma 1 and Gamma 2. Self-proclaimed “Super Heroes”, they launch an attack against Piccolo and Son Gohan. What is the purpose of this new Red Ribbon organization? Faced with this approaching danger, it’s time for the real heroes to wake up!