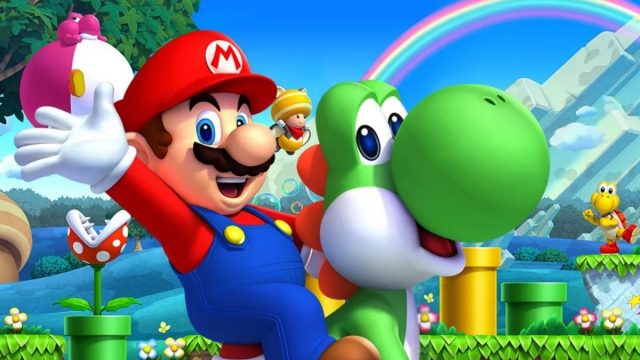 Expected for the end of 2022, the cinematic adaptation of the adventures of the famous Nintendo plumber has now been postponed.

Mentioned during a Nintendo Direct, the movie Super Mario Bros. then presented its voice cast. Chris Pratt was cast as the mustachioed hero, while Jack Black was announced to be the incarnation of Bowser.

A date, or rather an exit window, had even been issued. And, if so far, this adaptation in question was to be released at the end of this year 2022. This was without counting the very recent message issued by Nintendo of America on its page Twitter: the film has been postponed and will not be released until next spring, i.e. April 7, 2023.

This is Miyamoto. After consulting with Chris-san, my partner at Illumination on the Super Mario Bros. film, we decided to move the global release to Spring 2023–April 28 in Japan and April 7 in North America. My deepest apologies but I promise it will be well worth the wait.

It’s Miyamoto. After consulting Chris-san, my partner at Illumination on the Super Mario Bros. movie, we have decided to move the worldwide release to Spring 2023 – April 28 in Japan and April 7 in North America. My sincerest apologies, but I promise you the wait will be worth it.