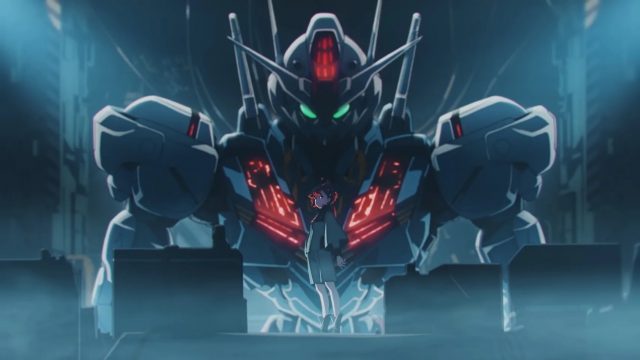 From next autumn, Gundam will propose its new series. And, while waiting to see more about it, we can already have a glimpse with a first real trailer.

This is 7 years after the debut of Iron-Blooded Orphans that the brand new Gundam series will be proposed: The Witch From Mercury. More precisely, it will be available in October 2022. However, its prologue, it, could already be approached, this July 14at the Gundam Factory in Yokohama. And, soon, the July 22ndit will be the turn of the public of the San Diego Comic Con to discover it. As for Europe, and France in particular, we are still waiting for the exact date.

Still, the big part will be presented next fall, and this worldwide. It will thus propose us a history centered on the young girl with the scarlet hair named Suletta Mercurywhich will evolve alongside characters that have also just been revealed. Nevertheless, for more information about them, or about the different Mobile Suits of this The Witch From Mercurywe invite you to visit the official website. We simply relay the trailer recently put online:

READ :   Halo Infinite: a crossover planned with the series for season 2 of the game