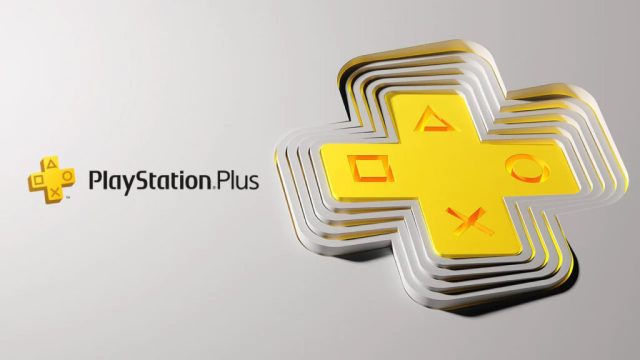 After announcing the new subscriptions last March, PlayStation today brings information on the date of their launch.

Announced last March, the new PlayStation Plus subscriptions are now revealing their launch date, which differs by location. We are promised until 700 titles.

Europe will see the new version PS Plus last

If Japan will see these new subscription levels arrive on June 1, the rest of Asia can boast of benefiting from them a few days in advance, i.e. May 23. Then later, it will be the turn of North America which will be entitled to it on June 13, thus preceding our old European continent. Good last then, Europe will experience the brand new service as we approach the end of this sixth month of the year. It will then be June 22.

Additionally, we will be offering cloud streaming access in the following countries (bringing the total number of countries with cloud streaming access to 30**). The following markets will also have the Premium tier for PlayStation Plus when the service launches: Bulgaria, Croatia, Greece, Hungary, Malta, Poland, Republic of Cyprus, Czech Republic, Romania, Slovakia and Slovenia.

More information will be provided closer to the deadline. Nevertheless, nothing prevents rumors from making their nests here and there, as with most recently with Siphon Filter.

READ :   Dying Light 2 Stay Human: copies are in the wild, beware of spoilers

Pricing details can be found on the PlayStation Blog.