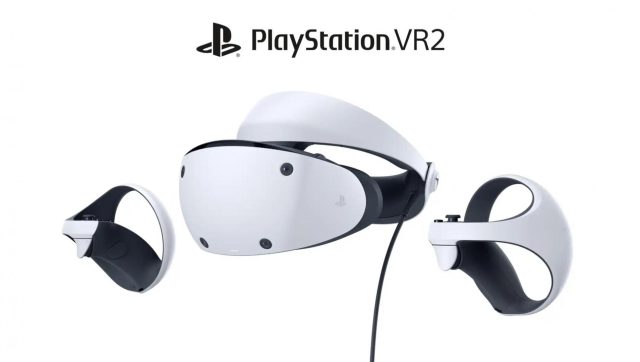 Sony’s next VR headset has finally shown itself. A sober and fluid design that is still very reminiscent of a certain Meta Quest 2, formerly Occulus Quest 2.

If there is one thing that is still eagerly awaited at Sony, it is its PSVR 2. Announced with great fanfare some time ago, there was only one thing missing: to see it.

It’s now done since the Japanese giant has just revealed the first visuals of its helmet, and it’s impressive. 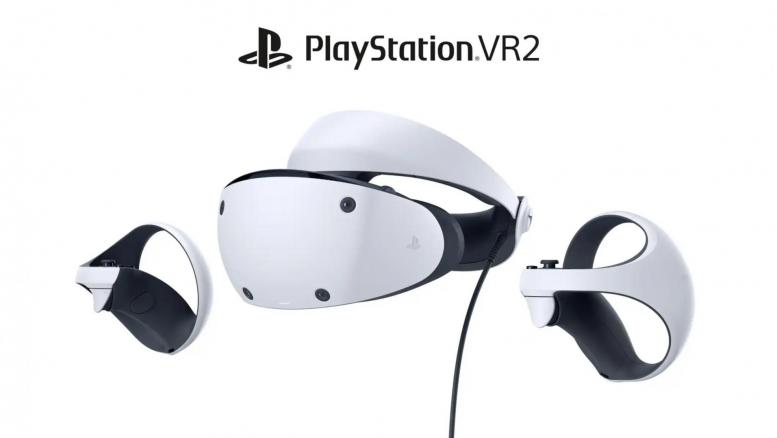 PSVR 2, a VR revolution made in Sony?

Announced as ergonomic and particularly comfortable, the PSVR 2 sports a curved design reminiscent of these new controllers, which are also particularly focused on curves. Basically, the helmet will wear the same pearly white color as the PS5.

With the aim of offering an optimal user experience and comfort in all circumstances, Sony announces that it has designed its PSVR 2 to further immerse VR fans and provide them with several sliders to optimize their experience. For example, it will be possible for the player to control the separation between the two lenses precisely or the distance between the lens and his eyes. In addition, the engineers have worked tirelessly to fix an inherent problem with VR headsets: lens fogging. With this in mind, the creators have succeeded in integrating small openings in the front of the helmet allowing air to circulate, thus preventing the lenses from fogging up.

We had the idea of ​​creating a vent in the helmet to let the air out, similar to those on the PS5 that allow air to circulate. Our engineers have therefore managed to find a good way to allow ventilation and prevent the lens from fogging up while players are immersed in their VR games. We worked on many concepts to achieve this and in the final design you can see that there isn small gap between the top surface and the front surface of the goggle which contains the integrated ventilation. We are really proud of the result 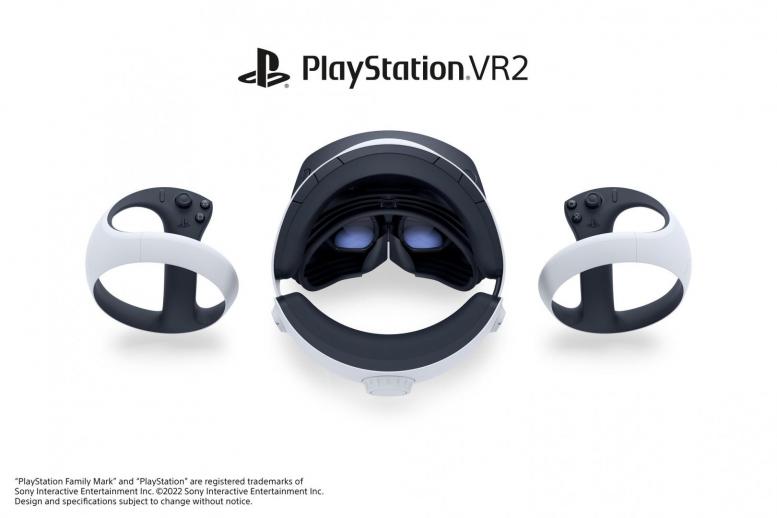 The PSVR 2 announces an immersion never seen before

Less heavy than the first PSVR, the PSVR 2 will also conform more to the shape of the face to completely onboard its user. It will also be noted the presence of external cameras, similar to those found on the Meta Quest 2 for example. This will allow a transcription of the environment offering the user the possibility of seeing what surrounds him by wearing the PSVR 2, but above all the possibility of using the helmet without any branch connection or PS Camera. A real freedom and a real asset for immersion.

READ :   The SaGa RPG series will be entitled to its livestream, announcements to be expected

What’s more, the PSVR2 and its controllers will be equipped with the same vibration system as the DualSenses of the PS5 for enhanced immersion. A feature that will be a strong argument against the competition. We can already imagine being grazed by bullets, feeling the rain or a demonic presence. Bonus, the helmet will be able to display a rendering in 4K HDR for a sharp image as possible. However, we will wait to have it in our hands to see what it gives, but in any case on paper, it is attractive. Moreover, Sony reminds us that the development kits are already in the hands of developers, like a certain Hidéo Kojima, or even Guerrilla with its next Horizon VR.

At launch, PSVR 2 will take a giant step forward in the way we play VR games. The PSVR 2 system offers many exciting new features, including state-of-the-art graphics rendering in 4K HDR and improved motion tracking. Plus, new “Sense” features in PSVR 2 and its controllers, like haptic feedback that creates an incredibly deep feeling of immersion. PS VR2 dev kits are already in the hands of game creators, and we can’t wait to see what they come up with to make VR a remarkable experience for gamers.

Despite this new presentation, no date or window filtered, not even a price range. We will therefore have to take our troubles patiently.