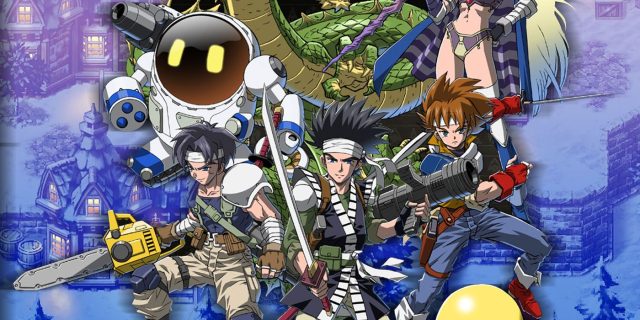 Square Enix has also planned a broadcast for one of its other famous saga (at least in Japan). On the program, new titles should be announced.

Final Fantasy VII will take advantage of this soon, in June precisely, to perhaps discuss the second part of its remake. But, just before May ends, another series from Square Enix will precede it.

Famous in Japan, Saga remains somewhat unknown in the rest of the world. Nevertheless, slowly, the series seems to be opening up to Western players. Last year’s release of SaGa Frontier Remastered is proof of that.

Now, it could be that more titles follow in this direction. In any case, whether or not Europe is concerned, new projects should very logically be revealed in a very short time during a very forthcoming livestream. Moreover, last January, three were announced without providing details about them. We know, however, that it is a remaster, a remake and a new game.

READ :   Ubisoft would have about twenty games in its boxes and surprises