Like every two weeks, the next Xbox Game Pass additions were released by leaker billbil-kun, a few hours before Microsoft made it official.

It’s become a habit, several times a month user billbil-kun on Dealabs forum leaks PS Plus or Xbox Game Pass titles hours before official release, without ever being wrong. As the second part of March begins and Microsoft will therefore give away the new games in its program, the listing has therefore leaked again. 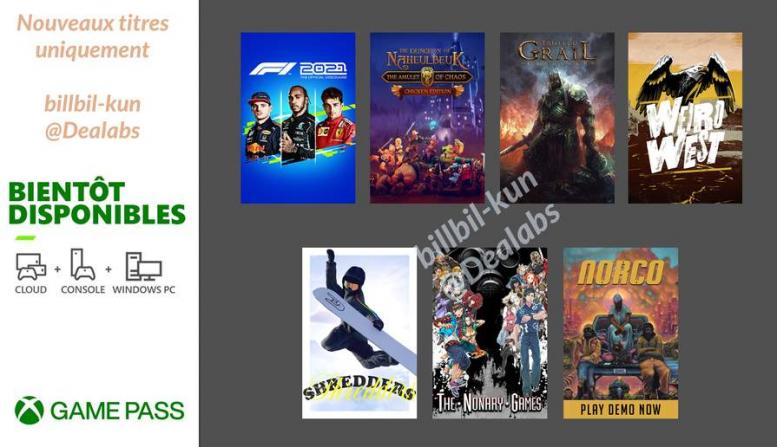 So here are the 7 new games on Xbox Game Passwhile waiting for a more complete description of the media concerned:

The following games are coming out of the program today: