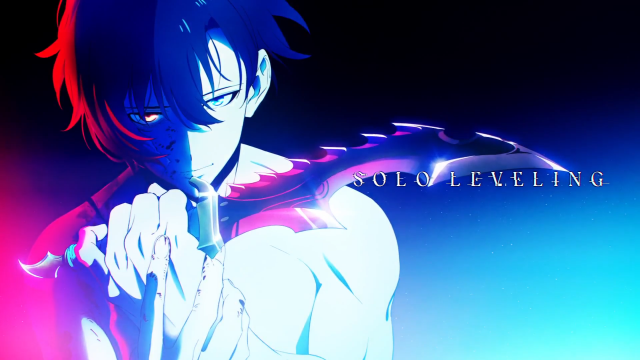 The hit work Solo Leveling will indeed have its animated adaptation. It was given time at Anime Expo to unveil itself and announce a release window.

Having first made his mark in novels, Solo Leveling was later exported to the Webtoon domain. And, it is undoubtedly in this form that it managed to conquer its current fans. Available for sale in our dear France, the Korean work is now going to Japanimation.

The anime Solo Leveling is coming in 2023

Rumors about a possible anime adaptation had appeared a short time ago. And now it has become a reality: Solo Levelingwhose manwha ended a few months ago, took advantage of the Anime Expo (like Bleach) to make it official. The anime will be supported by A-1 Picturethe studio to which we owe notably the recent 86, Kaguya-Sama: Love is War or Sword Art online. And the musical composition will be in the hands of the well known Hiroyuki Sawano (Shingeki no Kyojin, Xenoblade Chronicles X or Gundam: Unicorn).

READ :   Check out the final trailer for the Uncharted movie starring Tom Holland

Scheduled to arrive in 2023In this case, it will propose to look, for the first time or not, at the small world of the impressive Jinwoo where dungeons have appeared everywhere and where some individuals having obtained powers (the hunters) allow themselves to explore them.

For more details, information (including the summary) can be found on Crunchyroll. 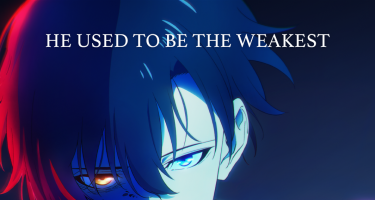