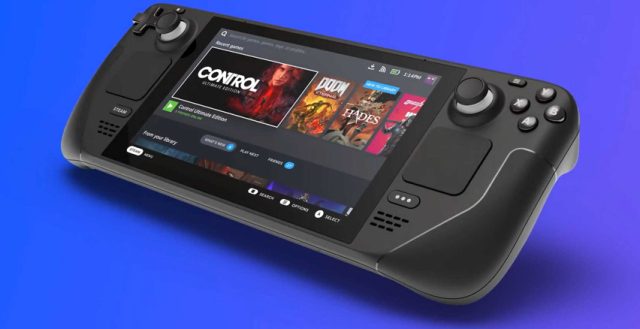 Released in February, the Steam Deck had only one problem: a catalog of “verified” games a bit ric-rac. Three months later, Valve has multiplied its catalog by 4.

Valve’s new console/laptop has officially launched on February 25. King Gabe himself had also made several deliveries by hand, to say hello to his subjects. Rather well received by the press and the players, the Steam Deck had one major flaw, however: its catalog.

From now on, the Steam Deck becomes a must-have

By opting for an in-house OS, Valve has chosen not to not make PC games natively compatible, forcing studios to have their apps checked with the platform to be certified.

At launch, therefore, there are approximately 300 games which were fully compatible with the Steam Deck, and several hundred more “playable”.

Today, a little less than 3 months after its release, no less than 1250 games are now certifiedand more than 2250 considered playable. The catalog has therefore quadrupled and does not intend to stop there since every day, several dozen apps join the list.

READ :   EA is hiring for an open-world sandbox game

Obviously, many other unoptimized titles are playable, but this still requires manipulation. Steam has nevertheless announced that it will file several updates to make it easier for DIYers.