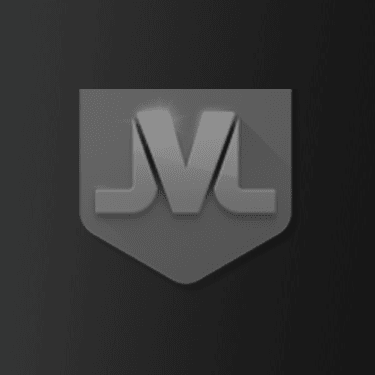 After Jason in Friday The 13th: The Game it’s the turn of Leatherface, his mallet and his chainsaw to have the right to their own game.

After 3 reboots, 9 films and several appearances in games like Dead By Daylight or Mortal Kombat, The Texas Chainsaw Massacre offers itself a horrific multiplayer game in the vein of DBD developed by Gun Interactive (already at work on Friday The 13th: The Game) and Sumo Digital.

The Texas Chainsaw Massacre therefore presents itself as an asymmetrical multiplayer software where several players will have to survive Leatherface and his family of degenerates. The software borrows a visual very close to the first films (design, film grain…) and should also offer environments and characters inspired by the license cinematographic.

The Texas Chainsaw Massacre is expected on PS5, Xbox Series, PC, PS4 and Xbox One in 2023 without a specific date.

Soon a game on Chucky? It would be child’s play.