The VR version of the famous TV series aims to give us a similar experience through various fantastic little stories.

Created by Rod Serling in 1959the cult CBS anticipation television series, The Twilight Zone or in French, The Twilight Zonewill know, after films, TV movies, radio series, novels, comics, amusement parks and other spin-offs, an adaptation in virtual reality. 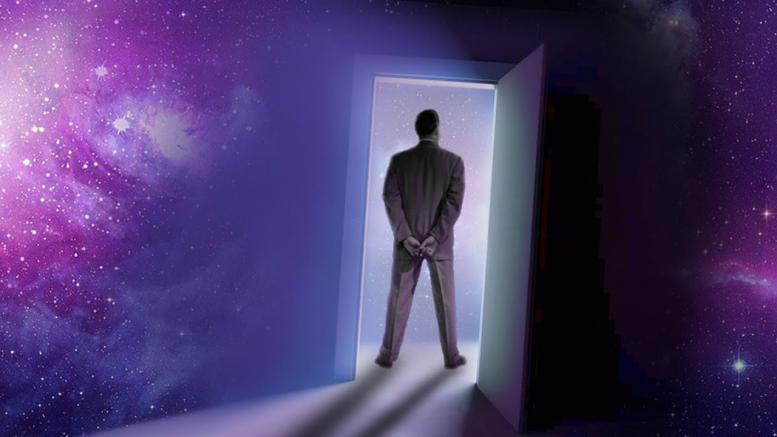 Fun Train (The Exorcist: Legion VR, Tarzan VR) indeed offers us to cross the famous door which leads us to another dimension where everything seems possible and where you should never trust what you think you are but may not be.

Developed by the British studio Pocket Money Games, responsible for the VR adaptation on Superhot’s Quest, The Twilight Zone VR will launch its first season the July 14, 2022 on Quest 2. The title should also arrive on PSVR at a later date.

In the purest respect of the original series, the game will be broken down into several independent storiesranging fromtechnological horror to the apocalyptic sci-fiand 3 of them will be available at launch: