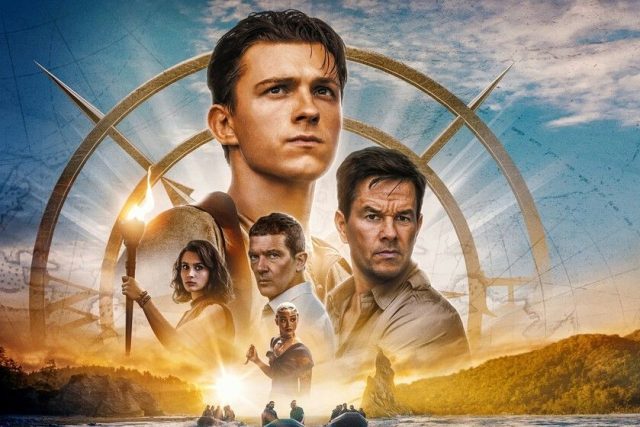 Even before its release in our regions and across the Atlantic, the film from the famous (perhaps not finished) saga of Naughty Dog was already on the way to success. A trend that has been confirmed: the film currently sits on our box office.

Indeed, the cinematographic adventures of Nathan Drake attract people to French cinemas. The census carried out on March 1st made it possible to establish the following observation: the film signed Ruben Fleischer (Venom, Zombieland) for PlayStation Productions has now gathered 1.5 million viewers. The unflattering reviews – like ours – were therefore in no way an obstacle to this transposition released on February 16.

And, compared to the first week of operation, Uncharted recorded an increase of 551,715 curious or interested.