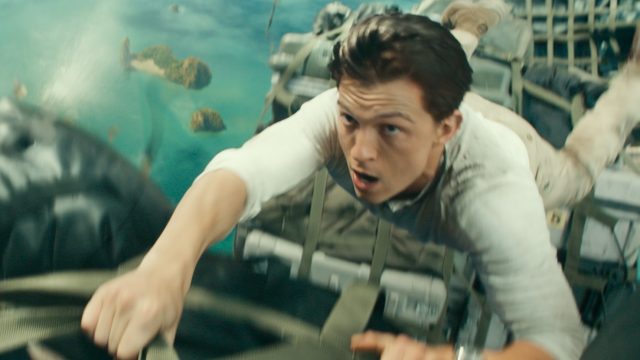 Ruben Fleischer’s film, starring Tom Holland and Mark Wahlberg, will be released this summer on the SVOD Netflix platform. A catch-up session for those who didn’t go to the movies in February.

If you are really a fan of the series, or of Tom Hollandor Sully without his mustache, you’ve probably run to your nearest cinema to see the movie Unchartedwhich we previewed to share our impressions with you here.

If success seemed to be there at the French box office (2.5 million admissions in 12 weeks of screening) and worldwide ($400M in revenue for a budget of $120M), we had a hard time seeing it as a tribute to the genius of the video game series. The critics are moreover rather unanimous in speaking of a film entertaining at best, carried by a charismatic Tom Holland.

Spectators who have not yet seen the work of Ruben Fleischer (Welcome to Zombieland, Venom) will now be able to do so on the SVOD platform netflixwhich announces a publication in next July 15following the new media timeline.

You’ve seen the movie: what do you think? Tell us in comments.