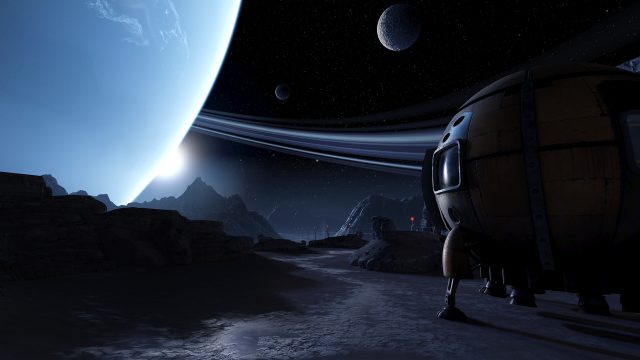 After a break last month, let’s get back to the news of the small world of virtual reality in this summer month.

The heat wave helping, it is not necessarily easy to put on a VR helmet and especially to shake with the object on the head, but when you like…

That said, the releases announced for this month ofAugust 2022 are not legion, even if, as usual, some titles that should already be available could emerge without warning (RU77 on PCVR and PSVR, Eolia on Quest 2, Iragon and Paranormal Hunter on PCVR, Do Not Open on PSVR…). 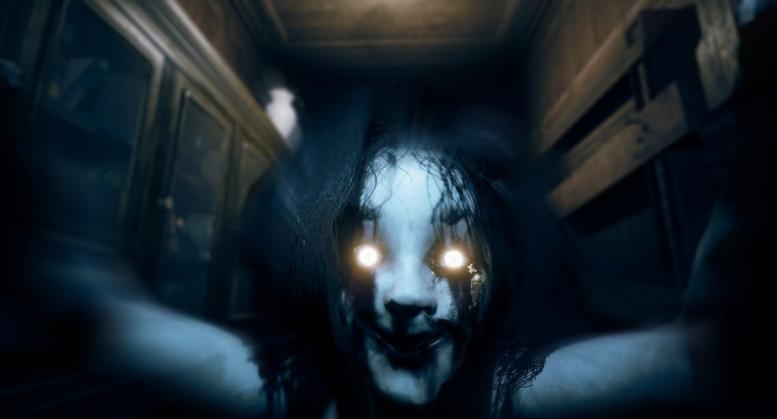 Also, a number of releases are scheduled for this summerwhich could be this month, like The Chewlers on Quest, Vail VR on PCVR, Altair Breaker and Maestro VR on PCVR and Quest 2, and Dyschronia: Chronos Alternate on Quest 2. 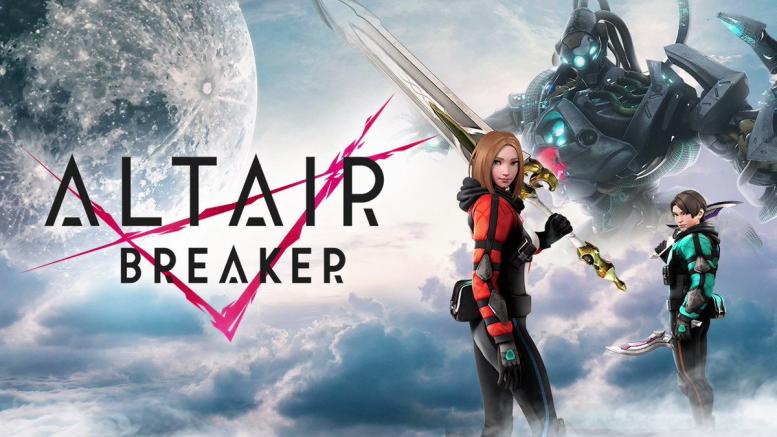 Anyway, THE release of this month of August will undoubtedly be the sequel to a title that left its mark on the early days of virtual reality: Red Matter 2 by Vertical Robot, which is expected to be released on August 18 on Quest 2 and PCVR.

Lovers of Hasbro’s plastic guns and competitive multiplayer games will also be able to count on NERF Ultimate Championship from Secret Location which will arrive on Quest 2 the August 25.

And fans of pan-pan ships will be pleased to see Warplanes: Battles Over Pacific, from Home Net Game, on the official store of the Quest 2 the August 11thafter having made his classes on the AppLab.