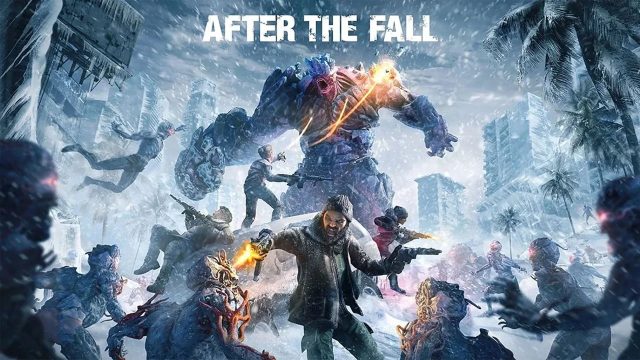 This month of December turns out to be rather busy during the first 15 days but no official announcement in sight to end the year.

Yes december 2021 starts as strong as the previous months, the end of the year seems to have been forgotten. This does not mean, however, that there will be no VR outings because many titles announced for 2021 or “coming soon” have still not been officially postponed and could therefore see the light of day before 2022.

As for the fixed dates, the news started on December 2 with Smash Drums by PotamWorks on Quest. Note that this is also expected on PCVR thereafter.

Then it’s Fruit Ninja VR 2 from Halfbrick Studios which was launched in Early Access on SteamVR the December 3.

the December 7, also arrived Morels: Homestead from Abrams Studios on Quest and Dead Second of Spunge Games on Rift, as well as onQuest App Lab.

The next day, December 8, Wind & Leaves from Trebuchet, originally released on PSVR, joined the headsets PCVR.

But the first big release of the month is undoubtedly After the Fall on December 9 on PCVR, PSVR and Oculus Quest 2. Vertigo Games’ multiplayer FPS will also be released on Oculus Quest in the year 2022.

As for ForeVR Darts from ForeVR Games, like ForeVR Bowl before it, it will be released exclusively on Quest the December 16.

Finally, always the December 16, you can get started in AGAINST on Quest and in early access on PCVR. We are betting a lot on this rhythmic fighting game by Joy Way that we were able to try out in beta.