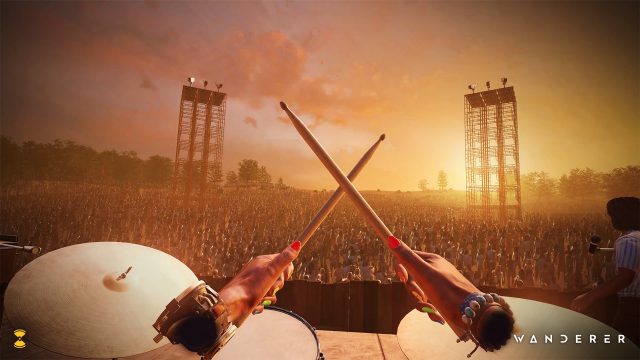 After a rather busy end of 2021 in terms of VR game releases, we are starting this new year 2022 smoothly.

To start this beautiful year 2022, there aren’t really many VR releases announced with a specific date. We don’t have any retained only three, but let’s not forget that a significant number of titles announced for the 4th quarter of 2021 (LOW-FI and Dolphin Trainer VR on PCVR), the end of the year 2021 (Rock Drums on Quest, Stride on PSVR), or the winter that has just started (Tin Hearts on PCVR, PSVR and Quest, Transformers Beyond Reality on PCVR and PSVR, Magus Ruins on PCVR and Quest 2), could very well see the light of day this month, not to mention all the ones that have been announced for 2021 but have not heard from since.

In the meantime, to brighten up this month of January 2022, we offer you the horror game The Shore VR of Ares Dragonis who will release the January 8 on PCVR.

READ :   More PlayStation takeovers to come, the fightback is on

It will then be necessary to wait until the end of the month, more precisely the January the 21st, to immerse yourself in Sword Reverie, the action game from Isekai Entertainment inspired by JRPGs, which will arrive in early access on PCVR.

Finally, it is the January 27 that will be launched Wanderer, the game of Oddboy edited by M-Theory which will play over time on PCVR and PSVR.