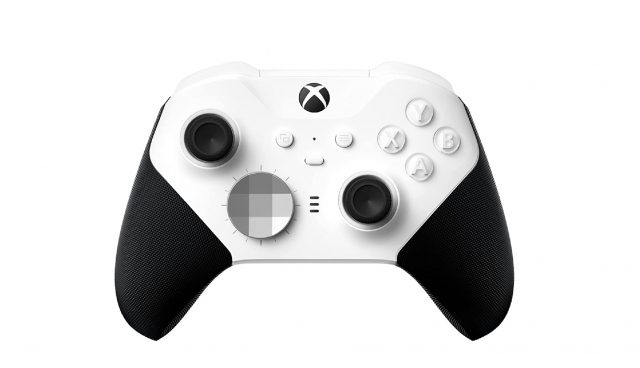 In a new leak, the white Xbox controller is revealed with a release date for the coming weeks. But the product has already been removed…

Spotted a few months ago already without being made official by Microsoft, the new white Xbox Elite Series 2 controller is back in the news. This new game controller even has a release date, according to online retailers, since Amazon Mexico has set its delivery for September 21, 2022. 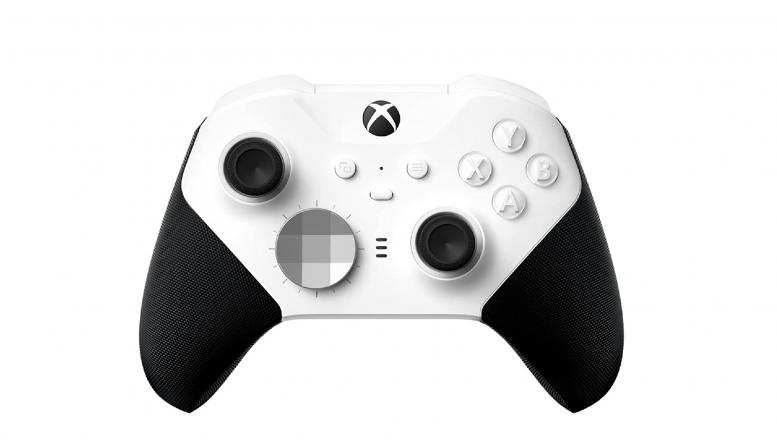 If it is not improbable that this date is one of these famous “placeholder”, a false information while waiting to have a very official one, it could indicate that the product is already available in stock and is only waiting for a definitive statement from its manufacturer to be launched.

In the meantime, the product sheet has been deleted, suggesting a potential false manipulation by Amazon employees. The image that had been released is in all respects similar to the leak that appeared in a recent video and showed the unboxing of this white controller with two black gripswhose design strongly reminds the Xbox Series S.