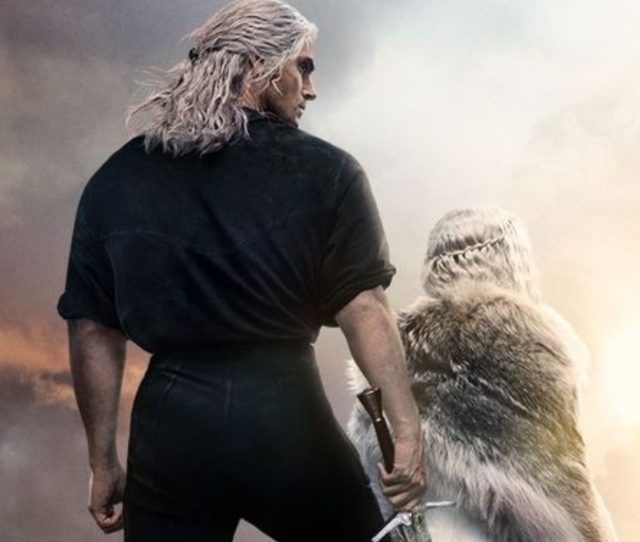 The third season of The Witcher has officially entered production and unveiled its pitch at the same time.

The Witcher season 3: Ciri at the heart of the story

We are obviously not going to spoiler season 2, but if you have not seen it, we still advise you not to read the rest, especially since the synopsis of next season was unveiled.

For others, know that this new arc will be mainly centered on Ciri, become the target of all kingdoms, mages and even some monstrosities who are after his powers. She will be accompanied by a Geralt determined to protect her. Yennefer meanwhile, will try to train the young fugitive while trying to unlock the secrets of her gifts. A season that will certainly not be easy.

As the continent’s monarchs, mages, and beasts vie to capture her, Geralt takes Ciri of Cintra underground, determined to protect her newly reunited family from those who threaten to destroy her. Charged with Ciri’s magical training, Yennefer leads them to the protected fortress of Aretuza, where she hopes to discover more of the girl’s untapped powers; instead, they find they’ve landed in the middle of a veritable battleground of political corruption, dark magic, and betrayal. They will then have to fight back and attempt the impossible, or risk losing themselves forever. 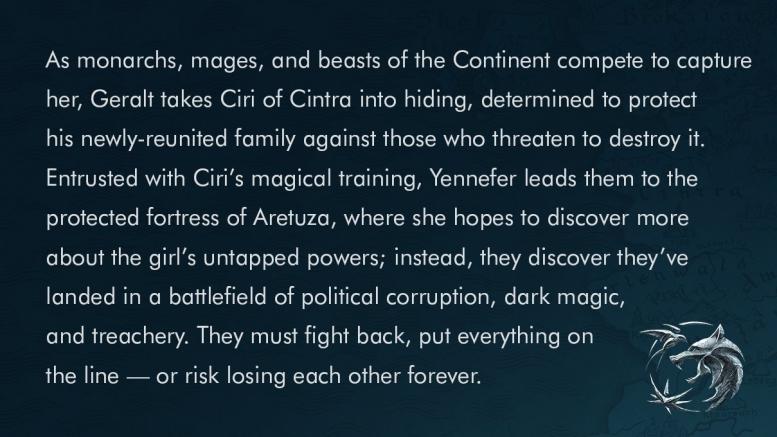 If the production has started well, we have, for the moment, no official release window to get your teeth into. Now all that’s left to do is wait.

In the meantime, you can still see or rewatch the previous two seasons on Netflix, the last of which was released last December.