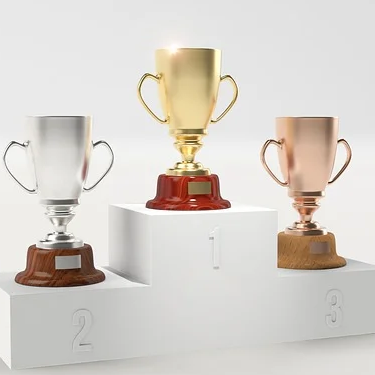 According to the international press review average, an unsurprising soccer game is the worst game of the year. And behind it, there is a list of Switch and PS4 games to avoid.

The year ends slowly and we had the right to a lot of very poor quality products in 2021. Like every year, the grade aggregator Metacritic, which references a large number of critics from the international press, revealed the worst averages obtained during the past 12 months.

We already knew, since its release, the new eFootball 2022 is the worst game of 2021 according to these ratings. Even if the average has been a little higher since, it still remains in 1st place of the top. It is also recalled that a very recent game, the GTA Definitive Edition trilogy very quickly rose to the rank of the worst games of the year, at least for its Switch version.

READ :   a main character spin-off in the works? News @VGR

The rest is certainly a little less known, even if some of these games have unfortunately also landed in our editorial staff. Here is the top 2021 flops according to the site: