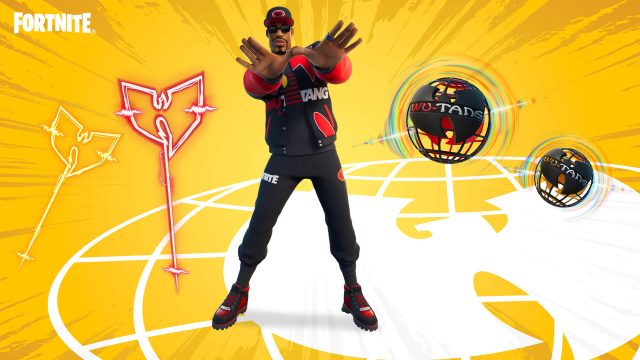 Fortnite is about to receive a new collaboration. After Assassin’s Creed, it’s now the turn of the famous hip-hop group to land in the battle royale.

After Assassin’s Creed, Fortnite will offer this April 24 outfits and objects in the colors of the famous hip-hop group created in the 90s. A launch which will be preceded by one day of the sale of very real objects on the official store of Wu Tang.

As far as the virtual world is concerned, the player will be able to get his hands on a first pack. He will thus have the opportunity to obtain the outfit “Sure guy”the back accessory “Planet WUWEAR” and pickaxe “Neckguard”. On the side of the second pack, we will notice the presence of the outfit “Swaggering” as well as the back accessory “Wu Tang” and pickaxe “Triumphal tagger”. Both skins can borrow the capless style and the alternate model “Ruckus Red”.

Here are the details: